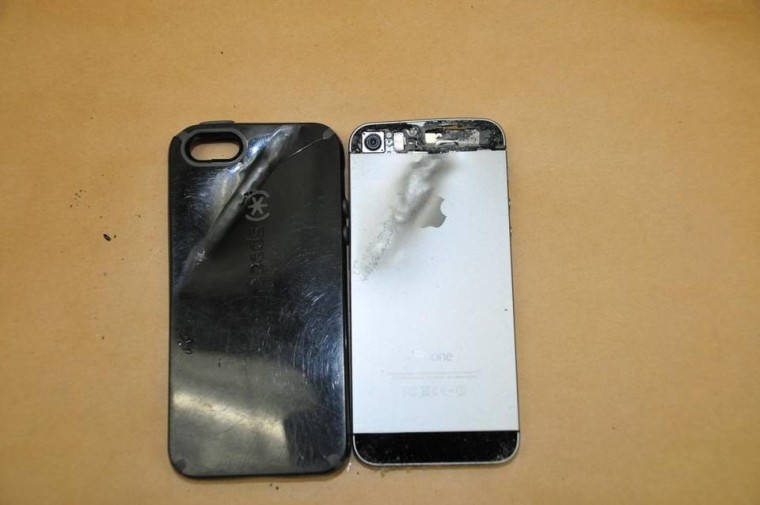 Last year, a Nokia Lumia 520 and Samsung Galaxy Mega were hailed as lifesavers as the phones displayed bullet-stopping abilities, saving those who carried the devices while being shot. But earlier this week, a student proved that iPhones are just as capable when it comes to taking a bullet.

While walking back to his apartment, a Californian student was shot by a robber, only to have the bullet blocked by an iPhone 5.

Fresno Police say the man was approached from behind after almost reaching his front door at Campus Edge Apartments. After failing to understand the robber’s demands, the victim was shot at by a black semi-automatic handgun.

While the thief ran off with a silver HP laptop, the bullet was miraculously stopped by an iPhone 5 tucked away in the victim’s pants pocket. While the student was unscathed in the incident, images published by Fresno Bee show the extent of the damage caused to the phone. 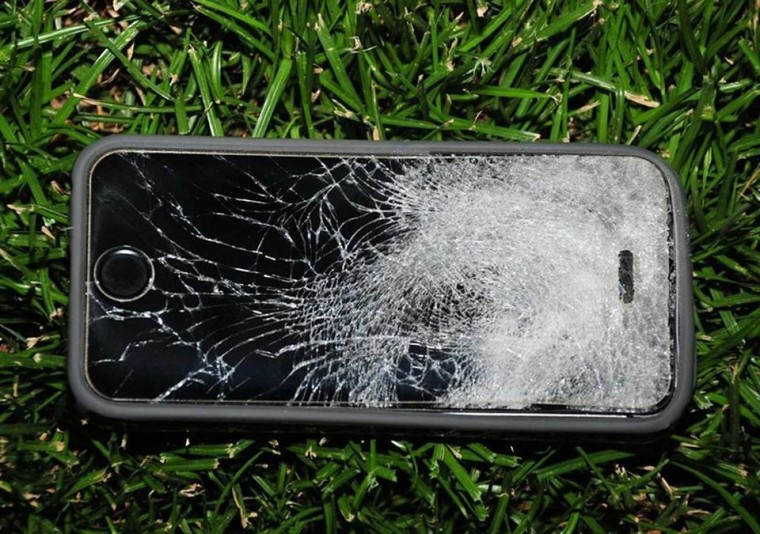 The suspect is 5”10, and was wearing a dark ski mask, a black sweatshirt and dark pants. Anyone with information is urged to contact Fresno Police immediately on +1 559-621-7000.