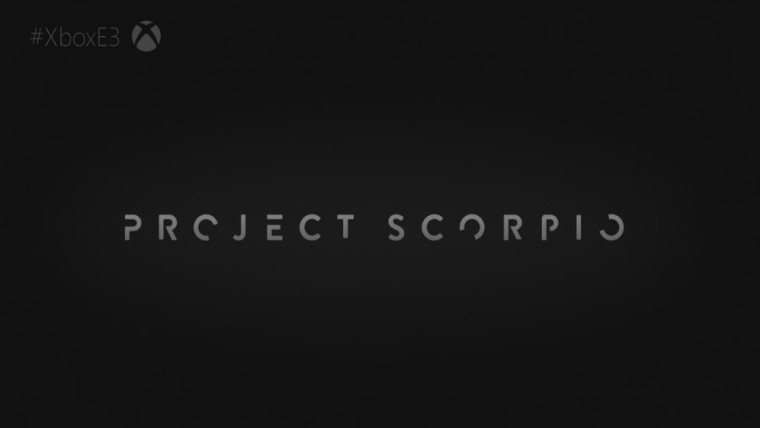 Microsoft has been very clear that Xbox One games will run on Project Scorpio, and vice versa - with the exception of VR titles. A job post from the company suggest that that promise may take a bit of work.

The Redmond firm is looking to hire a senior software engineer to work with the Xbox Compatibility team. This is the same group that made Xbox 360 games backward compatible with the Xbox One, so presumably, the same must be done for Xbox One games and Project Scorpio.

We are the Xbox Compatibility team. Our mission is to bring the 360 game catalog to the Xbox One, and Xbox One catalog to Project Scorpio. We have a culture of collaboration and lean process with a straightforward and laid back style. We especially value transparency, competency and self-direction. We work in assembly as well as native and managed languages, in all layers of the platform. We eagerly work on some of the most difficult technical challenges in gaming, and love what we do.

Backward Compatibility is built on advanced emulation technology. We are looking for a highly motivated developer to build, debug, and optimize features related to CPU and OS emulation. This is often done in the context of diagnosing and fixing bugs in games. Intellectual horsepower is crucial for this role. Technically challenging projects with healthy and high-caliber teams don’t come along often - don’t miss this rewarding opportunity to contribute and learn like never before!

Project Scorpio - promised to be "the most powerful console ever" - is to be the next iteration in Microsoft's Xbox lineup. But while the company talked about it at E3, we still know very little about it.

The current Xbox One uses an x86 architecture, while the 360 used PowerPC, which is why it took a lot of work for the team to make Backward Compatibility possible. Obviously, we don't yet know what sort of architecture Scorpio will use. Still, games are targeted at a specific machine. Clearly, there will be some work to be done in getting them to work on another.

Of course, the listing suggests that there will be emulation involved, so it's quite possible that Microsoft will have to pull the same tricks out of its sleeve as it did for 360 games. We'll likely have to wait a while to find out, as we're not expecting to see a Scorpio launch until 2017.

Update: The Windows Central article that's linked to below has been updated to state that Microsoft confirmed that this job listing relates specifically to Xbox 360 emulation. The job listing itself remains unchanged.