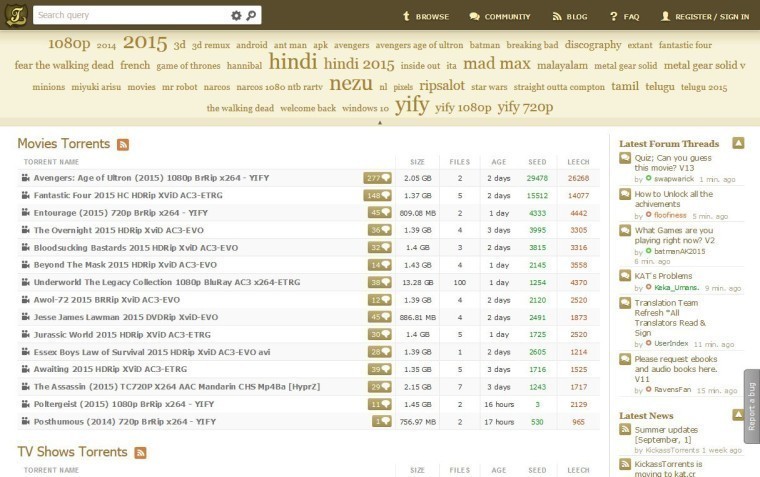 The alleged owner of KickassTorrents, Artem Vaulin, is currently fighting an extradition request in Poland. Vaulin is now considering voluntary surrender to the United States according to paperwork submitted to an Illinois District Court. Vaulin has appealed to an earlier court decision to extradite him.

“Mr. Vaulin and his counsel in the United States recently have engaged in discussions with the government to determine if the parties can resolve this matter, or at least certain significant issues… relating to the proper calculation of the sentencing guidelines and/or the possibility of an agreement for bond should Mr. Vaulin decide to voluntarily surrender to the United States authorities and appear before this Court to resolve the pending charges.”

It’s unclear what the conditions for Vaulin’s surrender. In a case against Kim Dotcom, the defendant tried to negotiate similar conditions but could not secure the agreement with the US government. With the US being quite close to having their hands on the KickassTorrents founder, it may not offer conditions to him either.

The US will be pleased if it manages to get its hands on Vaulin because KickassTorrents was one of the biggest providers of torrent files to the public. As of August 2015, the site recorded 1 million visitors per day.