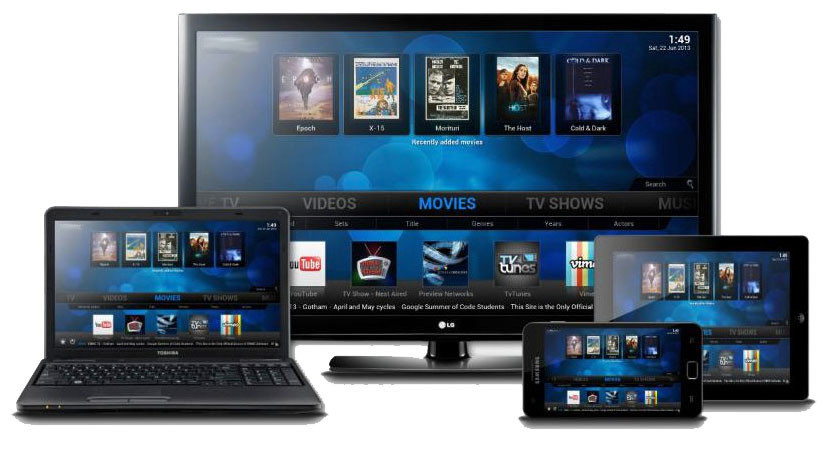 Only get static noise on Android?