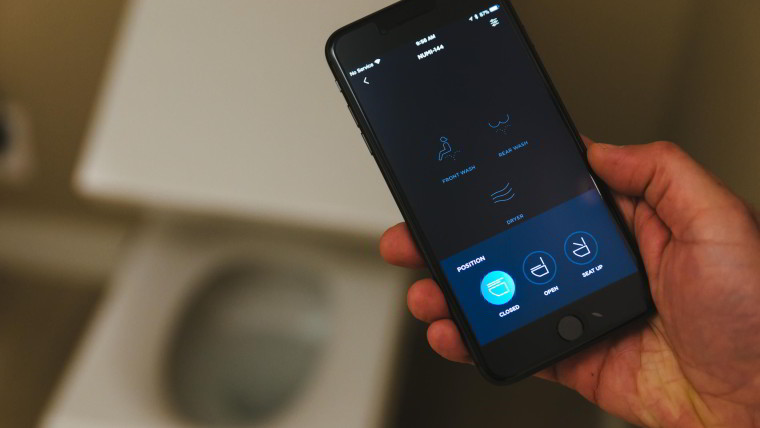 The advance of smart technology is invading every area of the home, from TVs and sound, to security and clothing. It has even advanced to more mundane areas such as heating and cooling and lighting, with everything controlled from a smartphone or voice assistant. Now Kohler is looking to enter a more private space, the bathroom. And we aren't talking about a hairbrush or toothbrush.

The kitchen and bathroom fixture manufacturer has been doing a lot of research on smart technology and has unveiled a multitude of bathroom items joined by Kohler Konnect app and connected to the Kohler Cloud, through Microsoft Azure. Most of the items can respond to voice commands for Siri Alexa, and Google Assistant.

Kohler project lead Jonathan Bradley told CNET that development of the products had some challenges. "These AI platforms don't necessarily have a library built out for bathroom verbiage," he said. "Controlling our Numi and asking Alexa or Google Home to flush the toilet, traditionally the AI hears the word 'flash,' so it's thinking about a camera. We did a lot of work with them around how to get the word 'flush' to be properly heard."

Rafael Rexach, Kohler's Design Studio Manager, said that other words also caused some issues. "Even recognizing 'Kohler', it thinks it's 'color.' All of these platforms have had problems hearing words that are proprietary to us, like 'Kohler', 'flush,' 'bath.' Things that aren't hard words. 'Shower' works really well, because it's 'sho-wer.' But 'bath' can be interpreted as 'bad,' and 'bat.' They're learning a lot from us and the words we need to use." 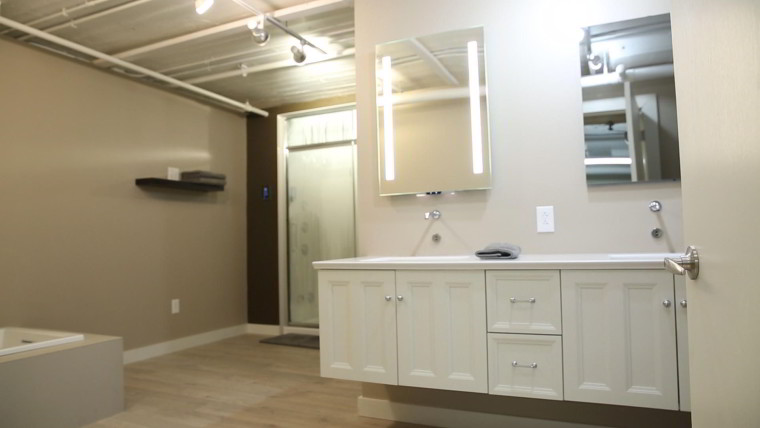 So just what part of the bathroom will be Kohler connected and smartly enhanced?

All devices are slated for release later this year, except for the mirror, which should be released in March.

CEO David Kohler understands that the bathroom is not necessarily a place you would think of for smart devices:

"Because of the intimacy of the bathroom space, you want to be careful and you want to preserve privacy, but at the same time, it can be an area where you can enjoy a lot more convenience. It is a really important room for people. You like to rest, relax, rejuvenate, prepare for the day, rest in the evening as you're preparing for bed. You want technology for the right reason there, to make your experience better."

You could probably make a few bathroom jokes here, but we won't - other than to say the Kohler is hoping the new product line doesn't go to pot.