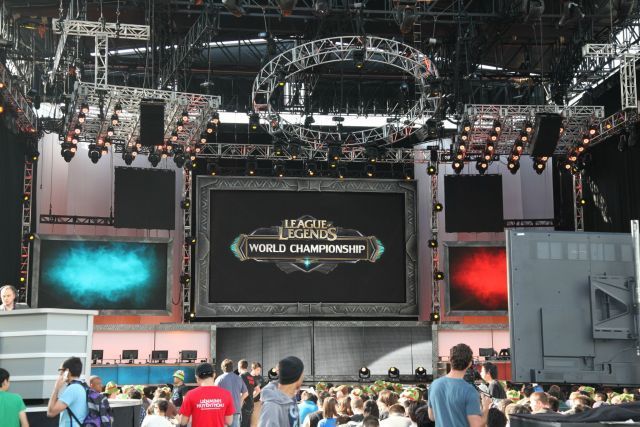 Last weekend, the official world tournament for League of Legends ran into a roadblock when Internet connectivity issues caused the event at the LA Live complex in Los Angeles to be temporary halted. The incident showed that games that require an Internet connection for their multiplayer modes can be hurt if they are used in large scale pro tournaments.

Now there's word that the game will be getting some kind of LAN mode for eSports events. Destructoid reports that, according to Riot Games' Brandon Beck, such a mode was not only in the works, it could be used as early as this weekend's world championship finals. So far, there's no word on if this actually happened.

Even if a LAN mode is put in place for eSports tournament use, Riot Games has yet confirm if such a mode would be released to the public for League of Legends. It certainly might make hosting matches in small LAN events, or even inside a person's home, easier.

Perhaps Blizzard should take some lessons from Riot. The company has yet to put in a LAN mode in its own popular RTS game StarCraft II since it was released over two years ago, despite many calls to do so from players and eSports organizers.