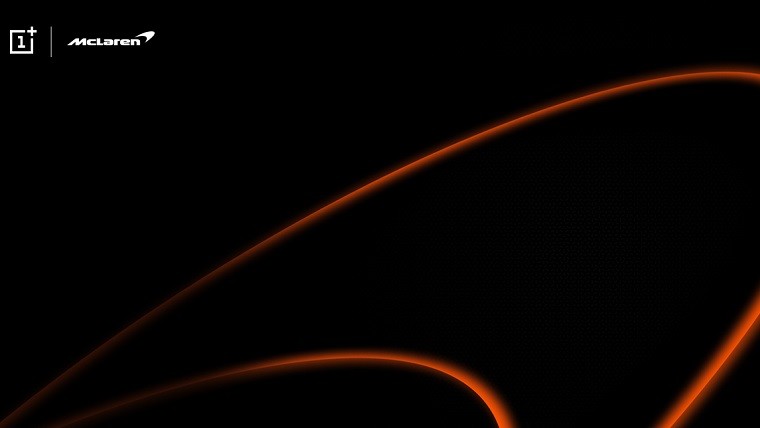 The OnePlus 6T is a pretty impressive device for its price tag, being one of the few phones in the West to feature an in-display fingerprint sensor, as well as one of the fastest around. Rich Woods came away with a pretty positive impression of it in his review, but it seems OnePlus wants to do more.

The company is set to announce the McLaren Edition of the flagship at an event early next week, and though we've heard rumors of the device, we're now getting a pretty clear look at its design. Twitter user Ishan Agarwal has published images of what appear to be promotional images of the device, which show off not only its look but also some of its specs:

EXCLUSIVE LEAK! Here is your first look at the Official Renders of the OnePlus 6T McLaren Edition Speed Orange variant with 10GB+256GB Storage and super fast new 'Warp Charge' which will provide you a day's power in 20 minutes! Do you like the phone?#SaluteToSpeed#WarpCharge pic.twitter.com/8JdoNb6SWG

As far as design goes, there seems to a sort of orange halo towards the lower edge of the phone's back, as well as a visual pattern around the rear camera. Otherwise, it looks very similar to the 6T, with its teardrop notch, fingerprint sensor under the display, and dual-rear cameras.

The images also coincide with previous reports that the phone will have 10GB of RAM, but also add that it will feature a new "Warp Charge" technology. This will apparently offer "a day's power in 20 minutes", and it could be the same SuperVOOC charging that's featured in the recently-launched Oppo R17 Pro.

That phone features two battery cells which are charged simultaneously with the 50W charger that comes in the box, allowing it to get 40% battery in just 10 minutes. If the technology does make its way to the OnePlus, it would likely offer the best charging speeds of any phone in the West right now.

Of course, this is all yet to be confirmed by OnePlus, so there are reasons to be skeptical. We won't have to wait much longer to find out the truth, as the official announcement takes place on December 11.