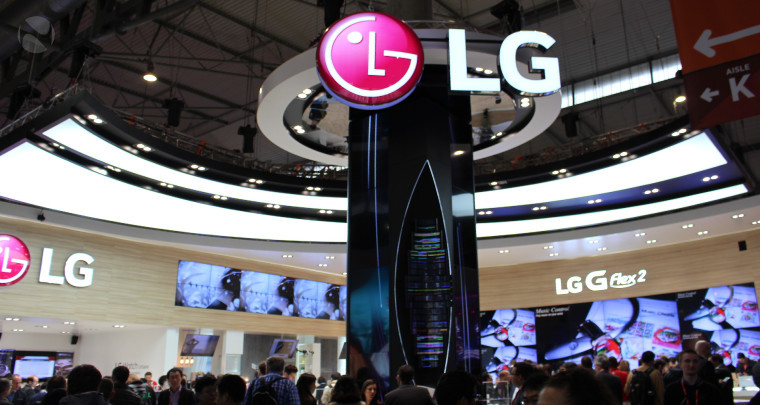 The hardware specifications of LG's upcoming flagship smartphone have been leaked through GFX Bench, revealing almost everything that is included in the device.

LG is expected to launch its next flagship smartphone, the G4, by the end of April but a recentleak has left no mystery as far as the hardware internals of the device are concerned. 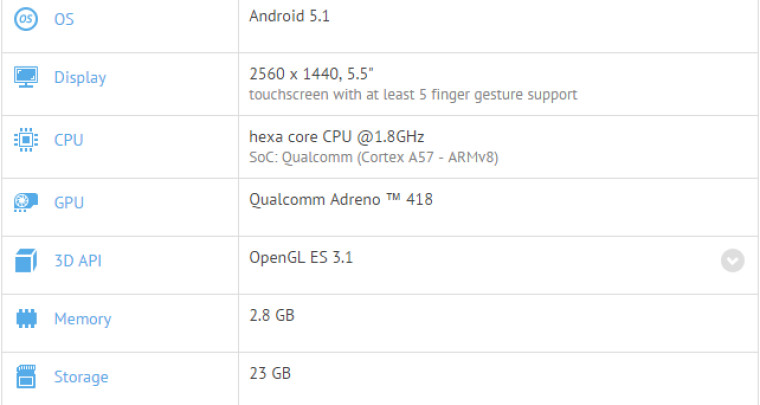 The device spotted on GFX Bench is running Android 5.1, which is the latest version of Lollipop currently available. The display on the G4 seems to be unchanged from its predecessor, which also featured a 5.5-inch Quad HD screen.

The most interesting aspect of the leaked specifications is the SoC, which is a 1.8GHz hexa-core Snapdragon 808 with a Adreno 418 GPU. Compared to the chipsets on the new generation of competing flagship smartphones, this might be a bit underpowered. 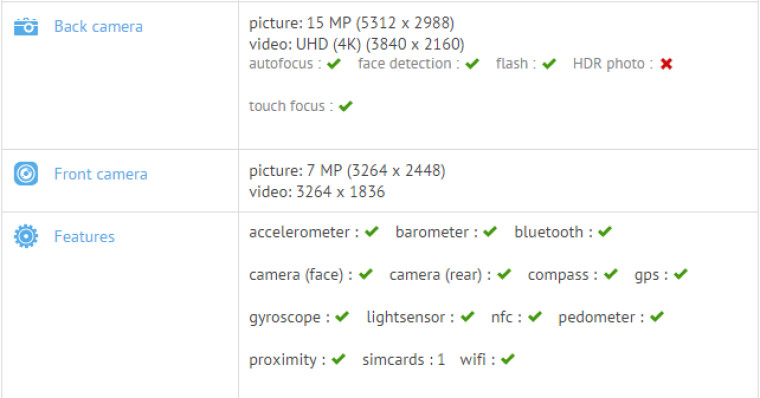 The rest of the specs include 3 GB of RAM, 32 GB of internal storage, a 16-megapixel rear camera and an 8-megapixel front camera. The device will come loaded with a variety of sensors that have now become standard for high-end devices.

Earlier it was rumoured that the device would feature a curved screen and scratch resistant body, but there is still no confirmation about this and we may only know more about the design at LG's launch event later in April.