LG's new G4 smartphone is expected to be announced at a global press event on April 28th, but clearly someone at the company got excited a little too soon -- they inadvertently published an entire micro-site dedicated to the next smartphone. Notorious leaker @evleaks spotted the micro-site which revealed the details of LG's next flagship, and although LG took the site down, we now know almost everything there is to know about the G4. 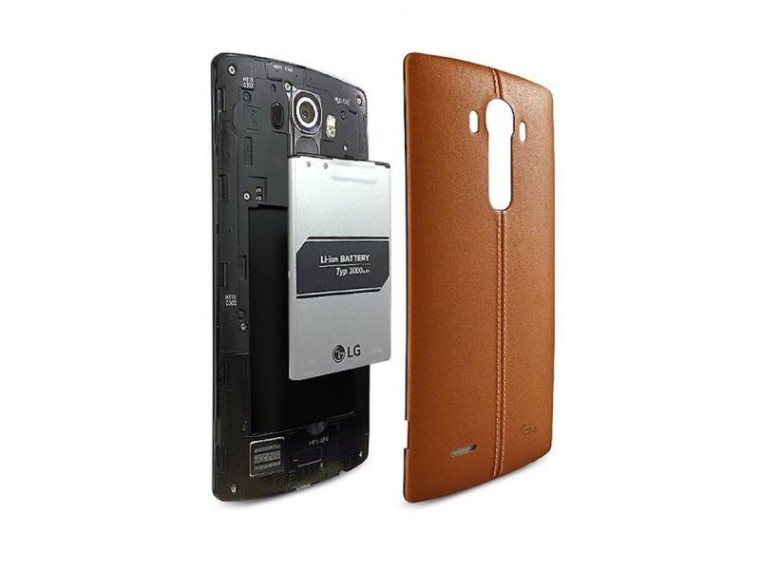 The leaked pictures reveal that LG has taken inspiration from Samsung's Note range and is going for, among other styles, a leather-clad rear on the G4. Other than the slight cosmetic tweaks - which also include a pseudo carbon fiber weave on the front - the handset is a small evolutionary upgrade to the G3 rather than a complete revamp.

The specs of the LG G3 were already market-leading and impressive and it seems that this year, LG is aiming to tweak a few parts of the G3 to offer a much better experience. The standout feature seems to be the camera - which LG has previously revealed themselves - and this will correct the biggest issue with the G3, which was the lackluster camera performance.

There's only a few blanks for LG to fill in now and we'll naturally bring you all the details from their launch event on April 28th. Are you planning to buy the G4 based on these leaks or do the Galaxy S6 / S6 Edge or HTC One M9 meet your Android needs? Let us know in the comments below.