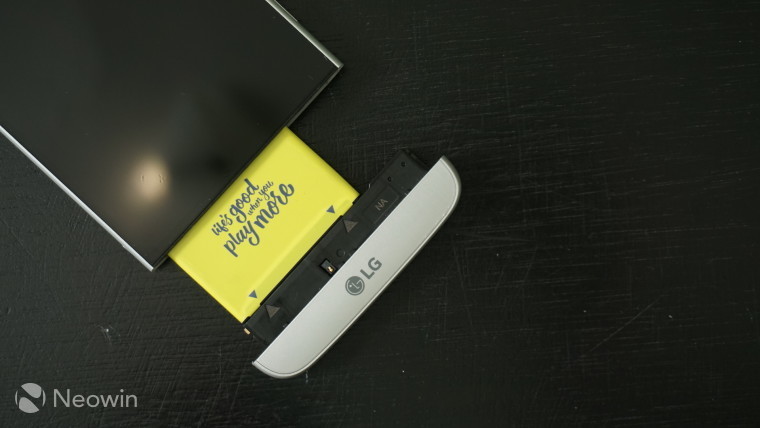 LG unveiled its latest G5 flagship back in February, and as we later found in our review, it's a pretty decent - if not entirely refined - handset. The G5 is certainly distinctive in its design, with a 'Magic Slot' at its base into which modular components - which LG refers to as the G5's 'Friends' - can be inserted to extend the capabilities of the device.

In early March, LG announced that the G5 and Friends would go on sale in the United States at the beginning of the following month; indeed, there was no ambiguity in that announcement - the company's press release, published in full at the time by Android Police - was titled "LG G5 Smartphone AND ‘LG FRIENDS’ Devices on sale in U.S. early APRIL".

But while the handset has been available to buy in the US for several weeks, it's only now that LG is finally launching its range of Friends there - and even then, some of those that it announced back in February still aren't available.

There are four Friends on sale in the US now - but only one of them is actually a modular component that slides into the G5's Magic Slot; the rest are just external accessories for the device:

Notably absent from the list is the only other truly modular component for the G5: the 'Hi-Fi Plus with B&O Play', a digital-to-audio converter (DAC), which is designed to improve audio playback.

And, tragically, there's still no sign of the strangely adorable Rolling Bot yet either.