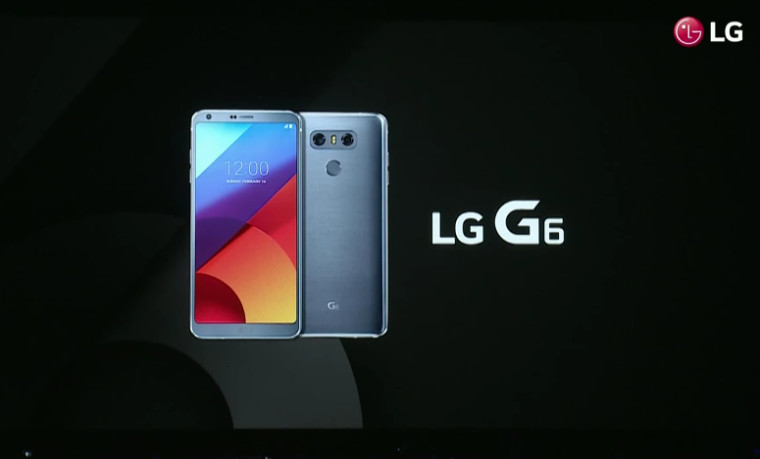 LG announced its latest flagship, the G6 at Mobile World Congress in February, and the smartphone was launched in the US earlier this month. Now the company is bringing the high-end smartphone to India for a price of Rs. 51,990 ($791) after taking pre-registrations for the device since last week.

The specifications of the G6 are as follows:

Customers will be able to buy the G6 through Amazon India starting 25th of April. Those who purchase the device tomorrow will be able to take advantage of a cashback offer of Rs. 10,000 on select credit and debit cards.

LG has priced its flagship smartphone much cheaper than the Samsung Galaxy S8, which sells upwards of Rs. 57,990 ($899) in the country. It is still nearly twice as costly as the OnePlus 3T, which offers similar specifications and is priced at Rs. 29,999 ($465) on Amazon. It remains to be seen whether the G6 will be launched in offline stores in the country.

If you're thinking of buying the LG G6, make sure you check out our unboxing video, including first impressions of the device.