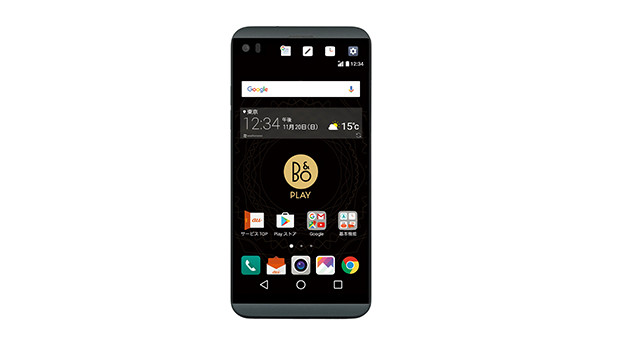 While LG is set to release its flagship V20 in the United States and other parts of the world, the company is readying the release of another handset, the V34, that is being made exclusively available in Japan. 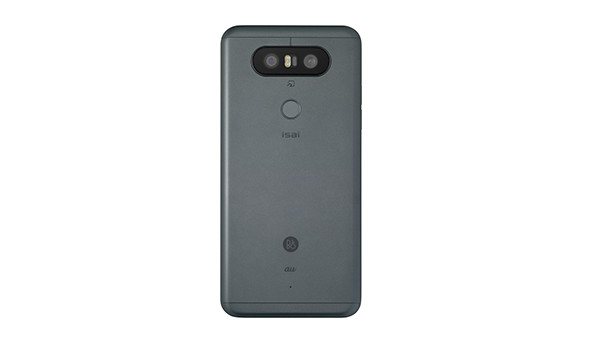 In Japan, waterproof / resistant mobile devices have been the norm for quite some time. In 2016, the trend has finally started expanding to other parts of the world, courtesy of major manufacturers like Samsung and Apple, introducing the feature in their handsets.

If LG's V34 looks familiar, it's because it is a essentially a smaller version of the V20. The handset offers the same Snapdragon 820 processor, 4GB RAM and dual camera setup. The V34 does offer some differences from the V20, in that it has a slightly smaller 3000mAh battery and 5.2-inch QHD display. As for the major difference, the V34 offers resistance, rated to IP67, which is not found on any of LG's current handsets.

The V34 is set to release in November and will be offered through carrier Au, which provides cellular service in Japan.