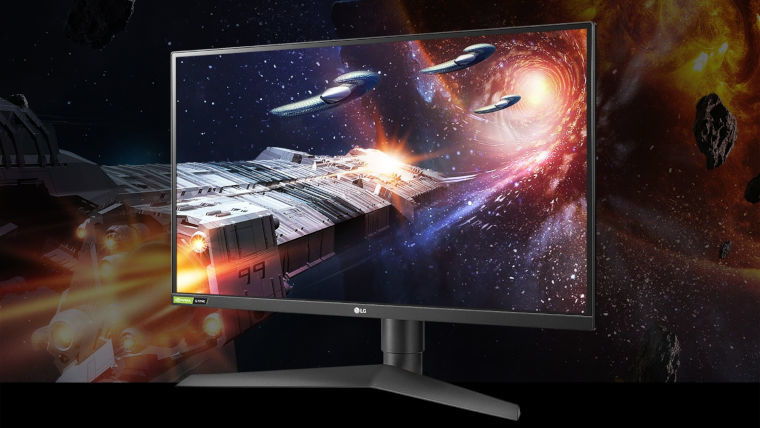 LG has announced that it will be introducing its expanded lineup of UltraGear 1 millisecond IPS NVIDIA G-SYNC gaming monitors at IFA 2019. The new displays are optimised for gaming, bringing an “incredible” picture quality and quick response times, with the UltraGear 1ms IPS Gray-to-Gray (GTG) monitor (model 27GN750) coming with a 240Hz refresh rate.

The 27GN750 is a 27-inch monitor that uses an IPS display to produce Full HD images with rich and natural colours which LG describes as “lifelike”. The IPS display also has the advantage of looking good across a wide range of viewing angles. To ensure the best visuals, the monitor supports HDR10 and uses NVIDIA G-SYNC to prevent tearing or stuttering.

The specifications for LG 27GN750 are as follows:

LG will be at IFA in Hall 18 at Messe Berlin from September 6-11. Aside from the 27GN750 monitor, it will also show off the existing 38GL950G and 27GL850 monitors to customers in Europe. Both of those monitors also use IPS technology and include NVIDIA G-SYNC to provide smooth visuals.