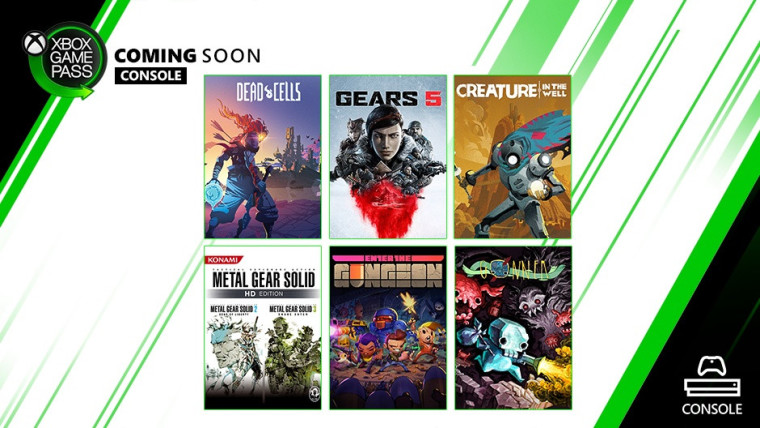 Microsoft's game subscription programs continue to grow in September, as the company announced today what new titles are joining the Xbox Game Pass services across Xbox One and PC this month.

A majority of the announced games are heading to both platforms, with only Bad North skipping Xbox and Metal Gear Solid HD Edition missing on the PC end. The latter is due to it not releasing on the platform. Shadow Warrior 2, on the other hand, is already part of the Xbox One subscription.

The new announcements for the two platforms arrived separately this time, but we've gathered all eight of them down below.

Note that Microsoft has only provided the launch dates for the games on the subscription services for the console variant, which are the ones listed above. It's unclear if PC availability will be different or if this was an oversight.

Microsoft also confirmed that these won't be the only games it will be bringing to Xbox Game Pass this month, with more to come later. There is some bad news too, however. Here's the list of games leaving the Xbox One service's roster this month:

For those who are interested in joining or returning to the subscriptions, Microsoft is currently running discounts on Xbox Game Pass Ultimate and PC.