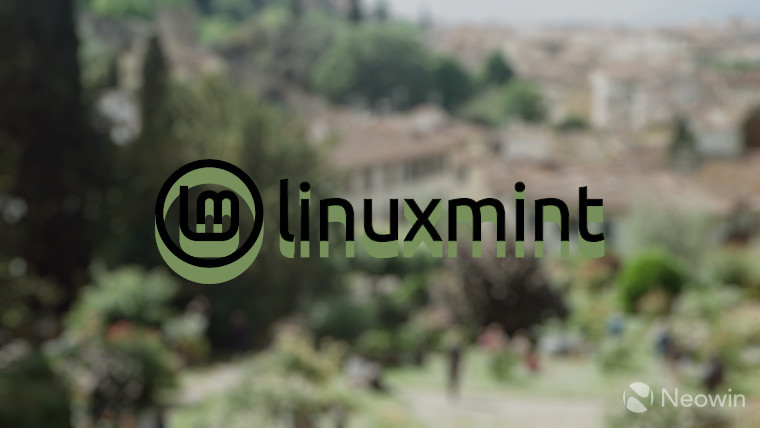 The Cinnamon, MATE, and Xfce editions of Linux Mint 21 beta have been approved for release by the Linux Mint project according to its community website. In an announcement last week, the Linux Mint project leader said that the beta was due last week, but there were issues with the beta ISOs which meant they received a “Rejected” status during the tests. Now that they have been approved, their release should be imminent.

Typically, the beta period lasts about two weeks for any last minute issues to be tested by a wider audience. Following the beta, the final ISOs are made available to the public. In-place upgrades are sometimes enabled soon after the release and other times they are delayed to give more time for testing to be done of the new operating system version.

In our recent coverage, we mentioned that Linux Mint 21 would not ship with the systemd-oom package that aims to kill tasks in very low memory environments to keep the computer running quickly. The team said they received negative feedback about the software and chose not to include it.

Linux Mint 21 will be based on Ubuntu 22.04 LTS which came out in April. Similarly to Ubuntu, Linux Mint 21 will receive updates until 2027 before you have to upgrade. This makes Linux Mint an ideal solution for production machines that will hold lots of data that you don’t want to constantly be transferring or backing up.