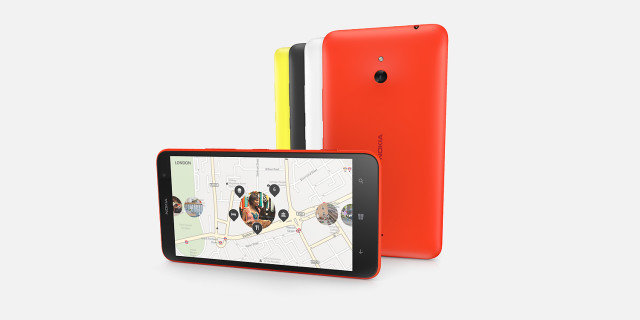 After months of rumours and speculation and weeks after its announcement, Nokia has finally released a promotional video of the Lumia 1320 in all of its glory. 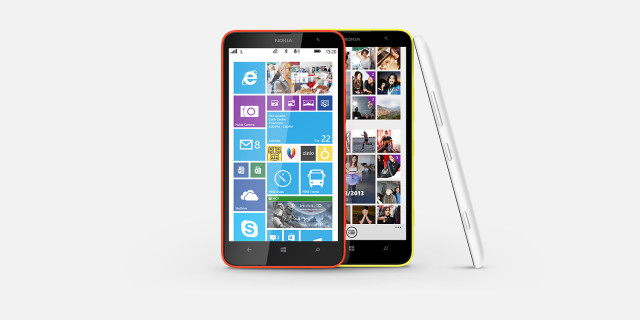 We also see a short glimpse of Temple Run, exemplifying WP’s expansion of popular apps available for the platform. The exclusive Storyteller and camera roll apps are also previewed in the clip.

The latest addition to the Lumia line-up sports a 1.7 GHZ Dual-Core Snapdragon processor alongside 1GB of memory. While the phone's capacity is limited to 8GB, a much welcome micro SD card slot will allow up to 64GB expansion. The solid 5MP Auto Focus flash camera is also capable of HD 1080p video recording. Not bad for the rock-bottom starting price of just US$339.

The device is expected to debut in China and Vietnam in early 2014.