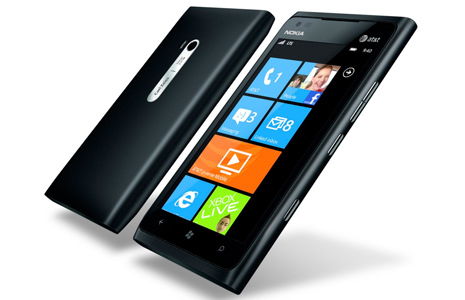 Nokia has worked quickly to provide owners of the newly launched Lumia 900 smartphone an update that will fix the data connectivity issues that some of the units have been experiencing. Late on Friday, the company announced that the promised software update for the Lumia 900 is now live and available to download, days ahead of Nokia's previously established schedule.

The update can be downloaded right now by connecting the Lumia 900 to your Windows PC and using Zune to grab the update. Mac users can download the patch via the same method by using the Windows Phone 7 Connector software. WPCentral says that when the update is complete, the OS version should be 7.10.8112.7.

As we reported earlier this week, anyone who has already bought the Lumia 900 or plans to buy one by April 21st will still be able to get a $100 credit on their monthly AT&T bill as compensation for the smartphone's software problems. That effectively makes the $99.99 phone free to purchase (or even come out ahead if you got the phone on sale via Amazon or pre-ordered it for free with a special code from Nokia).