Last month, images emerged of an unreleased Microsoft handset with aluminum bodywork. Today, more photos of the prototype flagship have surfaced, showing off its sleek design, and a peek under the hood.

The device was developed under the internal codename 'Northstar', and if it had come to market, it would likely have done so with Lumia 960 branding. 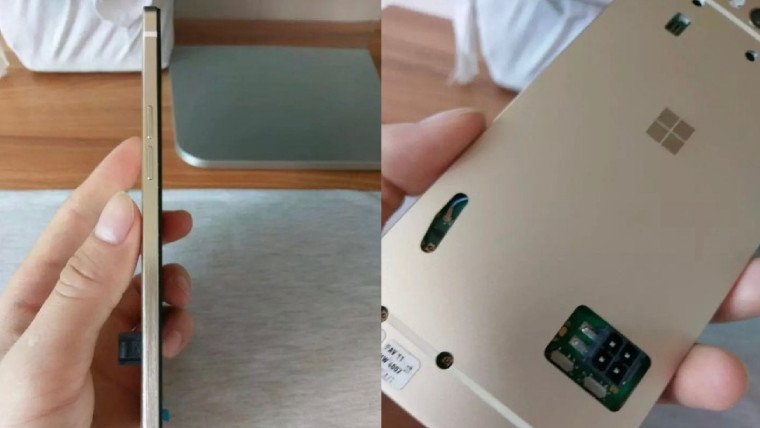 Benchmarks for the device, which were spotted in February 2016, indicated that its model number was RM-1162. Based on those benchmarks, and information from additional leaks, Northstar was developed with the following key specs:

While Northstar was already in development around the time that Microsoft launched its Lumia 950 and 950 XL flagships in late 2015, the company later ditched the device, as part of wider changes to its mobile strategy.

You can see further images of the cancelled flagship in the gallery below.