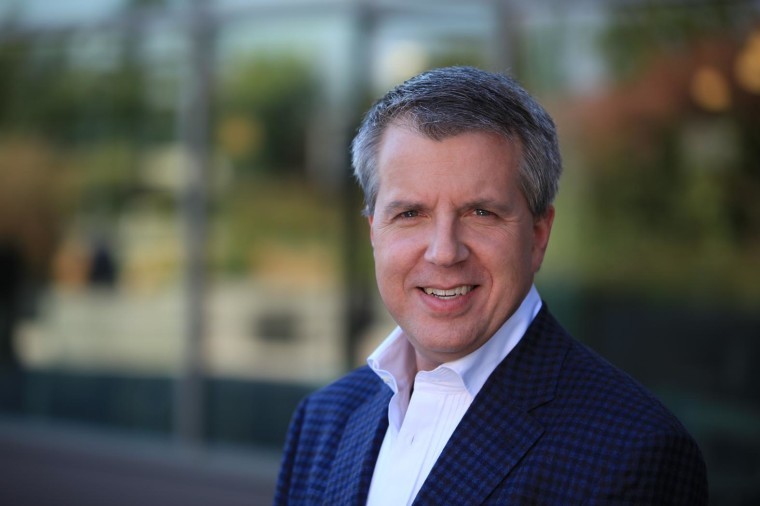 Larry “Major Nelson” Hryb – long-time Xbox evangelist – has posted up a giveaway in which fans can win an ASUS ROG G752 laptop for simply placing a comment on the original post.

The ASUS ROG G752 laptop is part of ASUS’s popular gaming-focused Republic of Gamers (hence ROG) device line-up. The laptop comes with some meaty specs to fulfill its intended purpose. Under the hood you'll find a quad-core Intel Core i7 processor, GeForce GTX 970M dedicated graphics, and 16GB of RAM; more than enough to handle current games in reasonable video settings on its Full HD screen. The exterior is also pretty sweet, with burning-red air vents reminiscent of a luxurious car, solid tank-like base, and WASD keys highlighting. The laptop starts at $1,499.

You won't have to fork out any cash for it though, to enter for a chance at winning it, simply answer: “What PC video game would you want to play first on the ASUS ROG G752?” and post your response on the site. You'll get notified if you win. In addition, Major Nelson is also throwing in a copy of Rise of the Tomb Raider, Windows Store version along with the laptop.

There are also ten runners up prizes who will receive Rise of the Tomb Raider via the Windows Store, which currently is going for $55.99. Not bad at all.

The deadline for entering is Friday, 26 February at 12:00 p.m. PT, and only one entry per person is permitted, so get your comment in quickly. The site use Disqus for comments, and winners will get notified via their Disqus-connected email, or by Major Nelson via Twitter, on February 29.