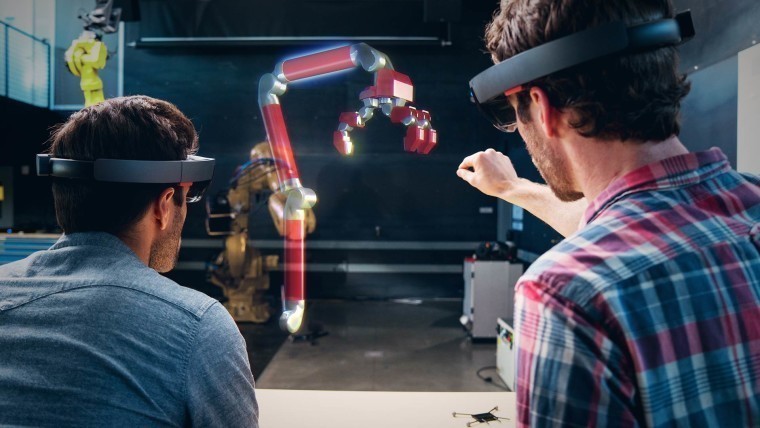 The HoloLens is perhaps one of the most exciting pieces of technology to come out of Microsoft in recent years. Its potential seems limitless, while offering users unique experiences and opening up the boundaries of our everyday lives through virtual and mixed reality.

If that sounds a bit poetic, then you’re in a for a treat as you can now see Alex Kipman’s, the head of the HoloLens project, TED talk, where he expresses his hopes, dreams and expectations for the HoloLens and this new class of VR and AR devices that’s slowly starting to make its way into our lives.

Kipman gave his talk at the TED 2016 conference, while demoing some fantastic possibilities that the HoloLens holds. Unfortunately, most of these are still visual demos or at best proof-of-concept implementations rather than actual functionality present on the HoloLens right now. But make no mistake, his demos are quite mesmerizing and give viewers a glimpse of what the near future may hold if Microsoft has its way.

On stage, Kipman also asks how the world will likely change when a new generation of humans is born with the technological ability to view and experience far off places, strange new worlds and interact with one another in a completely new way. But his emphasis, perhaps most importantly, is how all these new experiences end up enhancing, or rather bringing back, an important touch of humanity into our technological interactions.

It's no doubt a fascinating talk and an even more fascinating series of demos. Unfortunately, as you may have noticed, the video above is only an unofficial recording and so of low quality. Luckily, a high-quality, official TED talk is expected to be available in the near future. Perhaps it will come out at the same time as the $3000 HoloLens developer edition, slated to come out in this first part of the year.