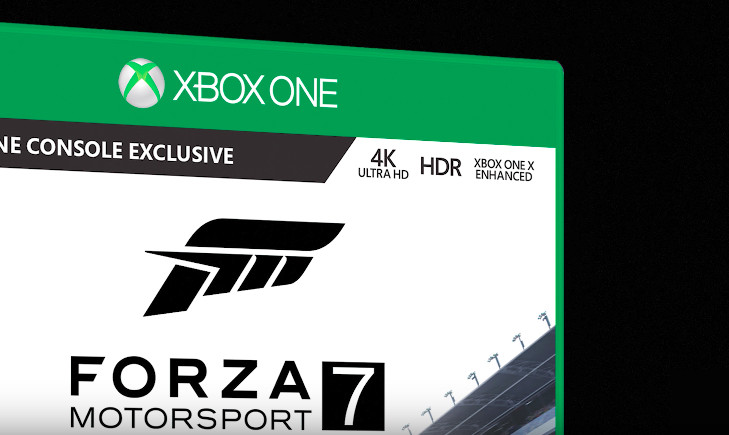 As pre-orders are now underway for Microsoft's upcoming console, the Xbox One X, the firm is putting in extra effort to educate gamers about the console, how it will work, and what it means for current and future titles.

In a newly published interview with Albert Penello from the Xbox team, Major Nelson aka Larry Hryb dives in-depth about what it means for games to be "Xbox One X Enhanced". To put it simply, as explained by Penello, it means that developers have done all that they can so that the game can take advantage of all the power offered by the Xbox One X. In order to keep things clear, games that are Enhanced will be clearly labeled as such on their physical packaging. If the game is digital, it will be listed on the website as an Enhanced title.

While there will be plenty of future titles to look forward to that will be optimized for the Xbox One X, many existing titles will also be updated to take advantage of the new console's power. On top of being able to sort through Enhanced titles on the Xbox One X and Xbox One S, users will also be able to head to the revamped Xbox website and get details about games later this year.

As mentioned before, the Xbox One X is currently available for pre-order from a variety of retailers like Amazon, Best Buy, and the Microsoft Store. The console will arrive in stores on November 7.