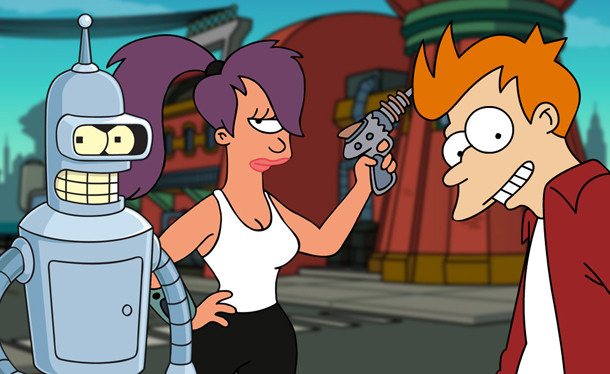 Good news everyone! Fans of the animated show Futurama might have something to look forward to now that the show has aired its final episode. One unlikely supporter has showed up to pitch a revival of the series to Microsoft, and that supporter is none other than Major Nelson.

Talking to a member of the Neowin community on Reddit, Larry Hryb said the idea of a revived Futurama series as an Xbox exclusive sounded like a great one and that he would pitch it inside the company. Of course, he went on to say, this isn’t a promise of any kind but it should bring some hope to fans of the series.

Microsoft has been trying to bolster its TV entertainment department for the upcoming launch of Xbox One, so adding a show with a cult following among young people to its line-up can only help its efforts.

We’ll have to wait and see if anything comes out of this idea, but in either case it’s great to see once again people from Microsoft listening to the community.

Source: Reddit | Thanks to community member Anonymf for this story! | Image via IGN

Check out our awesome community forums, or sign up to see even more ;)