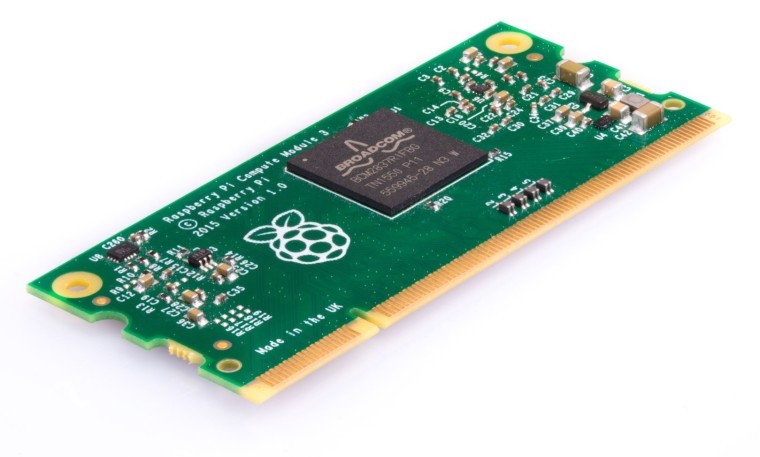 Using the Raspberry Pi system, YouTuber Sudomod has managed to build his own miniature gaming console that fits into a little mint tin.

For those unaware, the Raspberry Pi is a tiny computer system that comes with barely anything. The idea behind the project was to promote programming and computer science while offering a simple but completely open platform for people to play around with. People can essentially add on and do what they like with the thing.

Sudomod has in this instance come up with the MintyPi 2.0, a successor to the original MintyPi, which comes with a small display screen and other basic parts. Watch the video below to see what it looks like:

Essentially, he has built himself the gaming console we all would have loved to have been playing in years gone by. His first model was quite exposed and rudimentary, however with the use of a 3D printer he has made hinges and a cover with the complete product looking quite legitimate.

The second model also uses USB speakers and can connect to Wi-Fi which makes it nearly a complete package. At the moment it seems the device is able to play some very traditional Nintendo classics such as Donkey Kong or Zelda.

This is really quite an interesting endeavor, as essentially the Raspberry Pi system, the 3D printer, and the design software has made it possible for one person to manufacture a gaming console in their house.

Sources: The Next Web