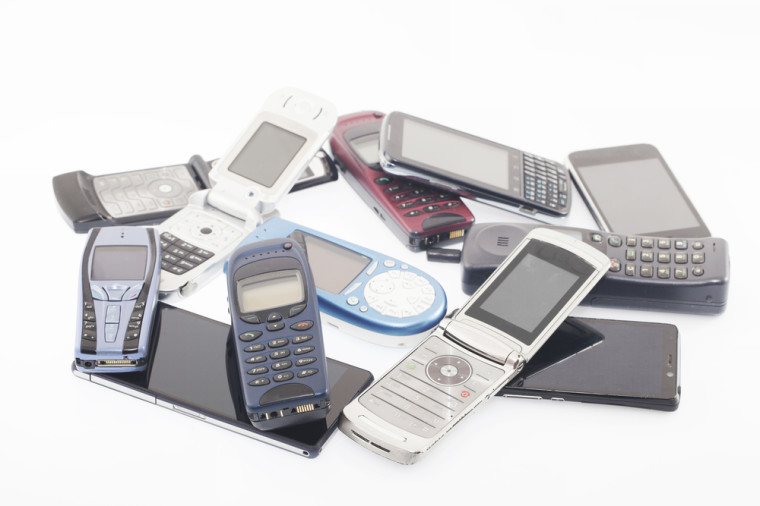 The chairman of the Federal Communications Commission, Ajit Pai has declared a victory for the American people, well at least he thinks so, against the four-year-old effort to try and allow people to make calls on their mobiles while in flight in the USA.

However, it's not the first time the FCC has taken in-flight cell phone calls off the table, as it had done so almost 10 years ago when then-chairman Kevin Martin declared that his agency would ditch investigations into approval.

This time around, the incumbent chairman declared:

I stand with airline pilots, flight attendants, and America’s flying public against the FCC’s ill-conceived 2013 plan to allow people to make cellphone calls on planes. I do not believe that moving forward with this plan is in the public interest. Taking it off the table permanently will be a victory for Americans across the country who, like me, value a moment of quiet at 30,000 feet.

The very clear statement comes at a time when the usage of various devices while in flight is having a particularly eventful period. Terrorism, battery fires while in flight and other concerns surrounding US/UK air travel bans have all been hot topics.

It seems, for the time being, we will still be able to use our smartphones and other devices while in flight, but considering the proposal was quashed after 4 years, It will be a very long time if ever before people can make actual calls during flight.