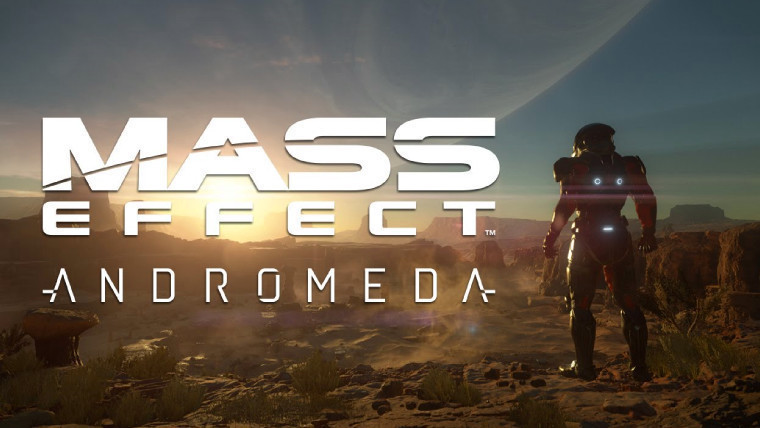 There's bad news today for Mass Effect fans - and unfortunately, it's not the stuff of rumors, but an official announcement, straight from the horse's mouth. The next instalment in the hugely popular gaming series - which was originally due to arrive later this year - has been pushed back.

The news isn't entirely surprising; as Engadget noted back in March, EA's chief financial officer casually dropped in a reference during the company's earnings call to the arrival of the new Mass Effect game "in our fourth quarter". That specific phrasing referred to the fourth quarter of EA's fiscal year, meaning that Andromeda wouldn't arrive until the first part of the 2017 calendar year.

Today, Bioware made it official; in a news release, its general manager, Aaryn Flynn, confirmed that it won't be released until early next year. He said:

As we’ve been playing the game at the studio recently, it’s showing us that we’re taking the game in the right direction. But we also know we need the right amount of time to make sure we deliver everything the game can be and should be – that’s our commitment from all of us to all of you. Because of that, Mass Effect: Andromeda will now ship in early 2017.

That means that the game is still at least eight months away - but there was one bit of good news in today's announcement. Flynn said there'll be "an update" on Mass Effect: Andromeda at the EA PLAY press conference on June 12 - and with a bit of luck, that might include a closer look at the game in action.