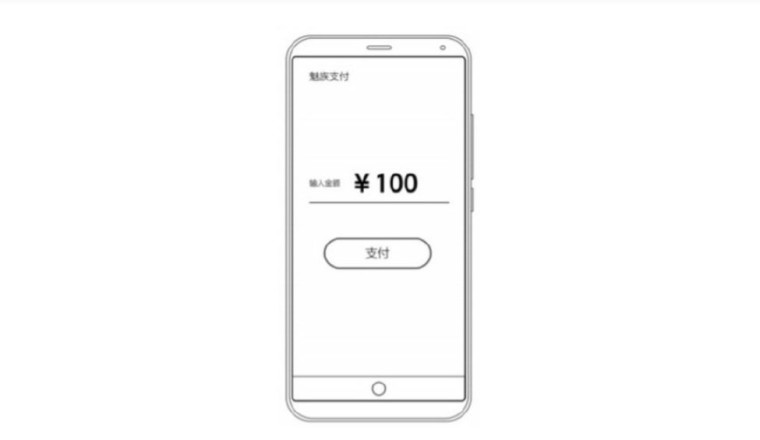 News has come out that smartphone manufacturer Meizu filed a patent for an on-screen fingerprint scanner. The scanner is likely to be used for unlocking the phone, financial payments and to function like Meizu's super Mback virtual button.

It appears that Meizu made an application to the Chinese patent office, SIPO, back in April 2017 but details have only been published now.

On the right is a closer look at one of the designs reported to belong to the patent.

This isn't the first time we've seen indications that Meizu was working on this. Earlier in the year, Android Headlines posted an image (below) of what looks like a test model with the same technology that was believed for the Meizu 6s. That model didn't come with the in-built scanner on the screen, so it could have been either intended for another model or was simply a fake leak, which does happen with pre-release rumours.

It would be a big coup for the smaller vendor like Meizu to produce a model with this tech ahead of bigger rivals who have far greater research budgets. A report from The Investor says that an insider told them that Samsung was planning something similar for the Galaxy S8 but that partner Synaptics was unable to develop the technology in time. Even the Galaxy S9 may not have the tech ready in time.

Smartphone vendors are trying out new technologies for phone security, mobile payments and other uses for authentication.