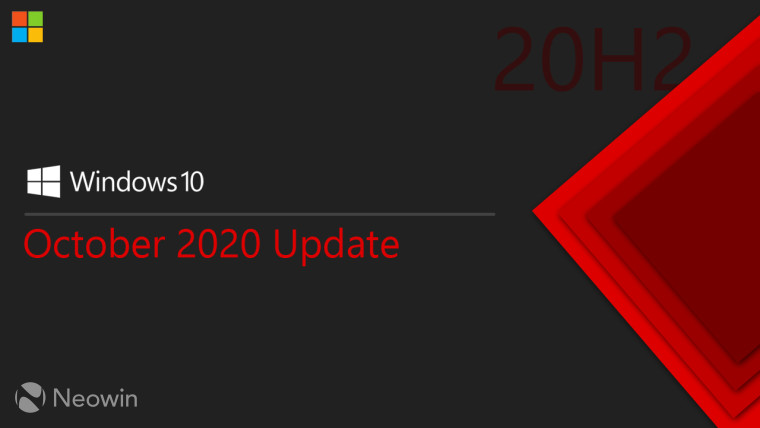 The Windows 10 May 2020 Update is no stranger to known issues, and while there were a bunch at launch, most of them have been fixed over the last six months or so. A new known issue is affecting Windows 10 users though, and if you use a Thunderbolt NVMe SSD, you'll want to pay attention.

When plugging in such an SSD, you'll get a blue screen and an error that says, "DRIVER_VERIFIER_DMA_VIOLATION (e6) An illegal DMA operation was attempted by a driver being verified."

Microsoft noted that in order to be affected, your PC does have to have a Thunderbolt 3 port, if that's not obvious. It affects Windows 10 versions 2004 and 20H2, which are the two newest versions.

If you're still on version 1909 or older, there's now a block on your PC from upgrading to 2004 or 20H2. However, Microsoft notes that the safeguard hold is for PCs that have "affected drivers or firmware", but didn't say specifically what those drivers are. The company might consider all or a subset of Thunderbolt 3 PCs as potentially affected, or only those with drivers from Thunderbolt NVMe SSDs.

The Redmond firm is working on a fix, but didn't provide a timeline. Patch Tuesday is only a few days away, so a fix isn't likely to be included.