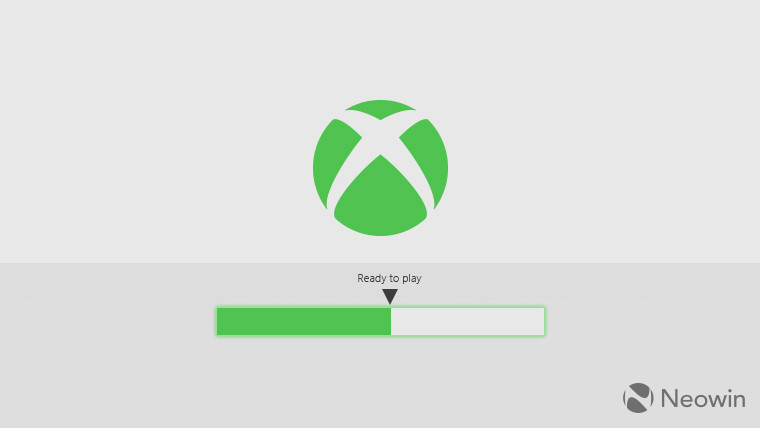 Microsoft introduced the FastStart feature for Xbox One back at E3 earlier this year. This technology gave players the ability to start playing a game before it even finished downloading in its entirety, and it launched with support for a significant amount of games right off the bat. Now, the Xbox team is expanding FastStart support to ten more Xbox 360 and Xbox One titles.

All of the games included in today's expansion are part of the ever-expanding Xbox Game Pass as well, so those who have subscribed to the service now have one more reason to give them a shot. Here's the full list:

It should be noted that FastStart support for these titles is currently exclusive to Xbox Insiders, so you'll be waiting a little longer if you're not part of the program. The feature is also only available for those who have their console's language set to English, though Microsoft says it's working to bring support to other languages in the future.