Microsoft regularly releases .NET Framework updates through various distribution channels including Windows Update. Today, it has announced a new channel, dubbed "Cumulative Update", for the framework, through which it will begin rolling out updates starting with the Windows 10 October 2018 Update and Windows Server 2019. 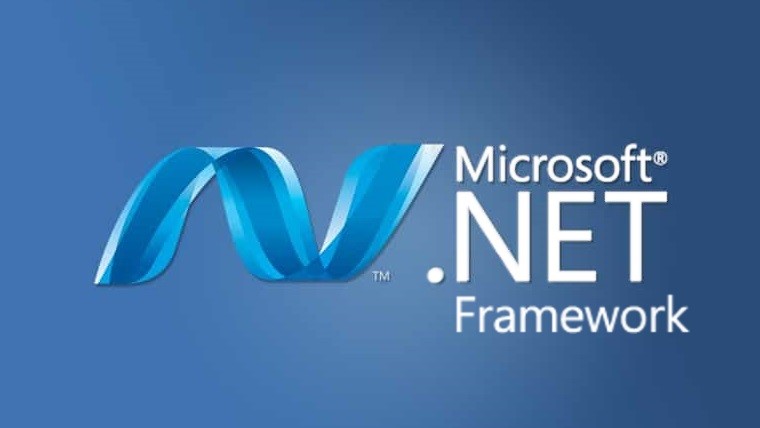 Microsoft says that the reason for this move is that it will allow for more flexibility for IT Admins, who will now be be able to selectively deploy frameworks. From a development standpoint, it will also enable Microsoft to efficiently respond to customer needs by releasing standalone patches.

The Cumulative Update release schedule for the .NET Framework will have the following characteristics:

Windows Update users who have automatic updates enabled will notice no difference in the update process, but those who manually update will see .NET Framework versions listed when they initiate the update process. Meanwhile, System Admins who use Windows Server Update Services (WSUS) will also see .NET Framework when they check for updates in Windows 10 October Update, Windows Server 2019, and versions following them.

Microsoft has noted that updates to the .NET Framework will be released in the same cadence as Windows 10, which includes Patch Tuesday, security, preview, and out-of-band releases. These will be offered in the following ways:

You can find out more information about this new distribution channel by visiting the company's blog post here.