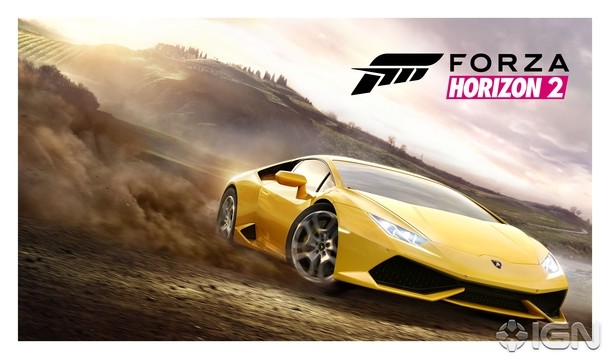 Microsoft must have big plans for E3, because the company continued its trend of making major announcements ahead of the show by announcing "Forza Horizon 2" for Xbox One and Xbox 360 today.

Speaking to IGN, Microsoft personnel said the new entry in its long-running racing series will be an open-world game developed by Playground Games, the studio behind the original "Forza Horizon." The game will be released "this fall," though an exact date wasn't revealed. Not much information about the game was provided beyond the fact that it will introduce a weather system and take place in southern Europe.

Microsoft's announcement of "Forza Horizon 2" follows an updated look at Xbox One exclusives "Sunset Overdrive" and "Quantum Break," the latter of which isn't expected to make a big appearance at E3. The announcement also notably follows Microsoft's decision to sell the Xbox One without Kinect for $399 beginning June 9 as well as its announcement that most apps will no longer require an Xbox Live Gold subscription for use.

E3 takes place June 10-12, with Microsoft's press conference slated for 9 a.m. June 9. It's believed Microsoft will announce a compilation of high-definition Halo games re-released for Xbox One at the show; it will also likely show off "Halo 5: Guardians," the first original Halo game for the Xbox One.