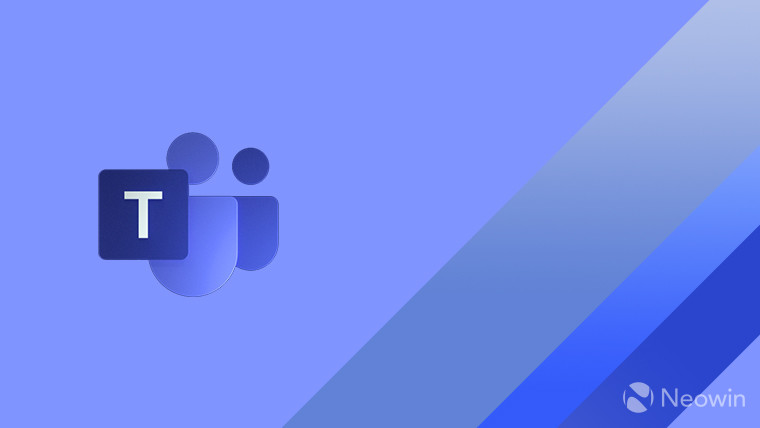 Microsoft has been announcing plenty of new features for Teams, and today, the company went over some of the enhancements specifically for the education segment. Some of the features detailed have already been announced, but others are more specific for schools and they're being announced for the first time.

First off, features such as Together Mode, Dynamic View, a 7x7 grid for video meetings on desktop, and a 3x3 grid for mobile devices will be rolling out in August so more meeting participants can be viewed at the same time. Meetings also now support up to 300 participants, with support for up 1,000 participants coming by the end of the year. Up to 20,000 people will be supported, but only in view mode.

Microsoft has improved the Whiteboard feature in Teams, with better performance, support for dragging and dropping items, sticky notes, and text, so users without touch screens can still use the feature. There will also be a feature that allows teachers to share a whiteboard and restrict student's ability to draw on it. These features are available now.

There are also features that offer control over meetings. Teachers will be able to hard mute meeting participants, preventing them from unmuting themselves, and it's also possible to create student lobbies where students have to wait before joining a meeting. Team owners can also delete cross-posts, so items posted in multiple channels can be deleted more easily. Hard muting will be available in early September, the other two are available now.

Some features are aimed at making Teams deployment easier, starting with the ability to sync grades in Assignments with OneRoster-compliant student information systems (SIS). Microsoft is also bringing back automatic class team creation based on Microsoft 365 Groups in School Data Sync (SDS), and there will also be an option to let educators decide whether they want to create teams based on Microsoft 365 Groups.

IT admins will also have group policy management to make it easier to create policies for certain groups of users, such as policies for fifth-graders, for example. There will also be an Early Access API, which lets IT admins set whether certain classes are locked so only educators can get early access to it, or if students can join immediately. All of the deployment-related features will be rolling out in August.

Assignments in Teams are also getting some improvements, starting with bringing back the ability to view assignments for all classes or per class. Links in Assignments will also now have thumbnail previews for links. Educators will also have the the ability to make assignments anonymous in case they want to avoid unconscious bias, and it will be possible to set default rules for assignments, such as default due times, whether new students get to see assignments created before they joined the class, and more.

Other improvements include a new UI for assignments in large classes, an icon refresh, and support for files up to 500MB, as well as support for more than 10 attachments at a time. Assignments are also rolling out in more languages, Croatian, Estonian, Greek, Hungarian, Indonesian, Latvian, Lithuanian, Romanian, Slovenian, Ukrainian, and Vietnamese. All of these improvements are coming in August, but the updated UI for large classes is available now.

To increase student engagement, Microsoft has brought class materials to the Android app, and there's a new D2L Brightspace Course Connector coming in August. There's also a new celebratory animation for when students turn in an assignment as a form of encouragement, which is also planned for August.

Finally, there's a new Reflect extension, which is meant to allow teachers to check up on their students' wellbeing, including outside the classroom. This is planned for early August.