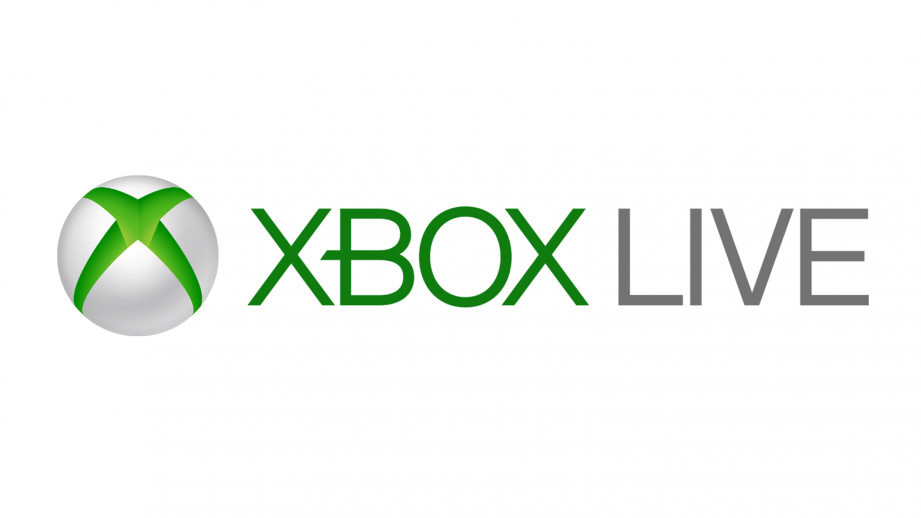 Microsoft announced today at the Game Developers Conference (GDC) 2017, being held in San Francisco, CA, the release of the Xbox Live Creators Program. This program brings additional support to UWP games and can be complemented by the already existent ID@Xbox, which announced last week that more than 1,000 games are currently being developed under its umbrella.

The Creators Program aims at streamlining the publishing process for Xbox Live-enabled UWP games on Xbox One and Windows 10 PCs, in what Microsoft calls a "totally open way". By taking advantage of the new program, it is easier for anyone to integrate the Xbox Live sign-in, presence, and social features into a UWP game and then to publish it to Xbox One, including the yet-to-be released Project Scorpio, and to Windows 10.

Also, developers can continue to use the tools they already use to create UWP games, which means minimal additional development time. Furthermore, developers can use retail Xbox One consoles as development machines, with no need to spend more on dev kits to participate in the Creators Program.

Additionally, games from the Creator Program will be available in the Windows 10 Store and will appear in a new, distinct Creators games section in the Xbox Store. Developers can enroll in the ID@Xbox program to take advantage of additional development and marketing support, even after their games ship.

Finally, Microsoft encourages developers to download and start using the Xbox Live Creators SDK, which can be found here. The program is currently on previews and only available to a select group of developers initially.