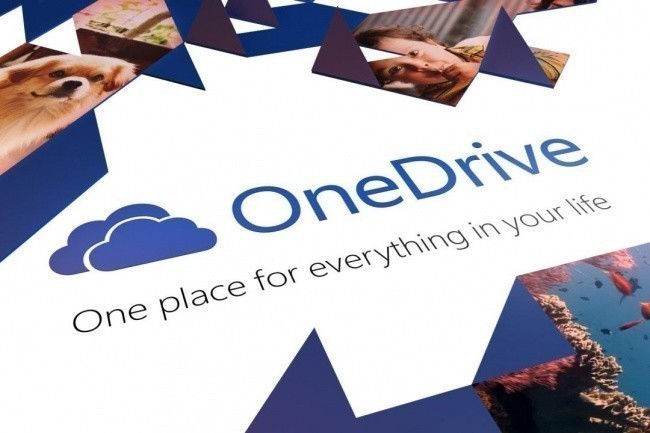 Back in October, 2014, Microsoft promised an end to cloud storage limits, saying that anyone with a paid Office 365 subscription would get unlimited OneDrive storage. After upgrading a number of users to 10TB or unlimited storage, the company announced that it would be breaking that promise, citing the fact that some users had abused the policy by using their unlimited storage for unlimited storage.

Users were told that they would have a year to get their affairs in order, and in December, we learned that anyone with more than 1TB of OneDrive storage would be chopped down on March 1, which is today. This means that if you have more than 1TB stored in OneDrive, it's time to get it out.

If you've checked your OneDrive today, you've probably found that your storage limit is still what it was, but to be clear, Microsoft has confirmed to Neowin that these changes are indeed going into effect, and it may take up to 48 hours to see the changes.

After that, if you're still over 1TB, your account will be in a locked state, meaning that you can't access your files at all. This will be for at least six months, and during this time, you'll be able to unlock it once for a period of 30 days, during which you can reduce the amount of data that you have stored.

We published a list of tips a month ago that might be helpful for those that need a bit of assistance. Mainly, this includes using five accounts for 1TB each through Office 365 Home, and then linking them all via a third-party client.

Whatever you decide to do, it's best to get started now, as your time has run out.