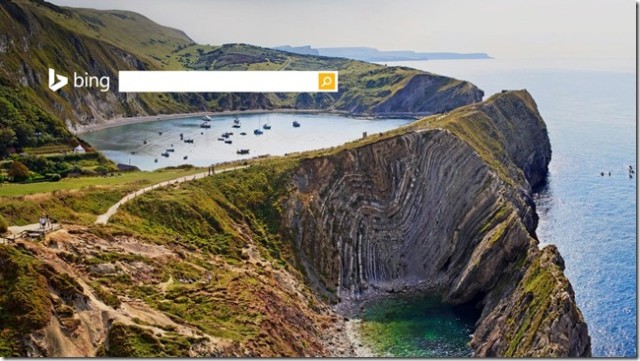 Microsoft's online services, which includes Bing, has been losing money for the company, but one of Microsoft's financial executives says that may no longer be true in the near future. Dave O'Hara, the Chief Financial Officer for Microsoft's Applications and Services Group, told analysts in an investor call this week that the online services group is now "on course or ahead of course" to finally break even.

ZDNet reports that, according to O'Hara, part of the reason for the massive losses in the online division was because Microsoft needed to spend money to create the infrastructure needed to run the Bing service. Things like creating its search algorithms and constructing datacenters cut into the division's revenues.

However, those costs may be behind Microsoft as O'Hara indicated that Bing can now be operated with only "incremental" infrastructure improvements. That hopefully means Bing will no longer be a huge money pit. In the company's last financial quarter when it reported its online services as a separate component, that division lost $321 million. Under the company's recent reorganization, online services will no longer be reported as a separate line item.

While some analysts have called for Microsoft to sell off its Bing assets, O'Hara naturally has a different point of view, saying, "We are finally at the point where we can drive operating leverage." The big question is whether Bing will ever claim more than a small percentage of Google's dominant market share in search. If that happens, Bing could end up being a huge money maker.