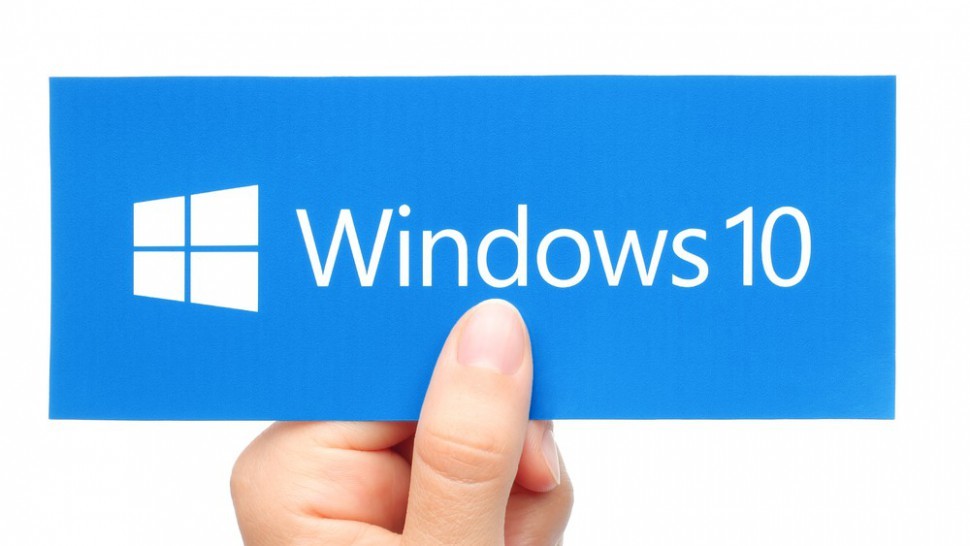 Microsoft have issued a Windows 10 Update which appears to break the DHCP service, rendering it useless for some customers.

DHCP is a network protocol that allows network devices to send a broadcast to DHCP servers. If a server is present (such as a router), it responds with IP address information that the computer uses to access the network.

If the service is broken or behaving unexpectedly, customers are unable to access the internet or local network resources, which appears to be the behavior that some Windows 10 customers are experiencing after the update.

A spokesperson for Microsoft said they are aware of the issue and gave the following advice;

"Some customers using Windows 10 have reported difficulties connecting to the internet, as a first step, we recommend customers restart their PCs."

"If this does not resolve the problem, visit our website for further support."

A number of European ISPs have highlighted the issue, with Virgin Media creating a dedicated community support page with their own instructions for resolving the issue.

Advice from both Microsoft and Virgin Media seems to suggest that a restart (not shut down) might resolve the issue. However, Virgin Media do go a step further, with instructions that include how to release and renew your IP address and flush your local DNS cache.

At the time of writing, Microsoft hasn't responded to our request for more information about which update is impacting the DHCP service. Various forums online have so far been unable to pinpoint the problematic update, making potential removal of the problematic software more difficult.

Enterprise customers who have the option of using the long term servicing branch (LTSB) will not be affected by the issue, as updates are purposefully delayed in case of eventualities such as this.

Update (14-Dec): We have received the following statement from a Microsoft spokesperson regarding the issue, confirming that yesterday's patch resolves the issue;

“We released an update on December 13 that will automatically install and resolve connectivity difficulties reported by some customers. To receive the update, customers may need to first restart their PCs by selecting Start on the taskbar, clicking the Power button, and choosing Restart (not Shut down). Additional guidance can be found on our support forum here."

Another source familiar with the matter pointed out that there is a technical difference between a restart and a shut down in this regard. Anyone affected by the issue should first restart their computer, then (automatically or manually) install the latest updates.

Update (13-Dec): Thanks to xendrome for pointing out that this issue has been patched today by Microsoft. The issue was introduced with cumulative update 3201845 (build 14393.479) and resolved today with patch 3206632 (build 14393.576). The update release notes state; "Addressed a service crash in CDPSVC that in some situations could lead to the machine not being able to acquire an IP address."