Last month, Microsoft brought one of the first truly popular video games to the browser, building a version of Pong into its Bing search results page. It seems Microsoft is still feeling a little nostalgic, as the company is giving the same treatment to another gaming classic. 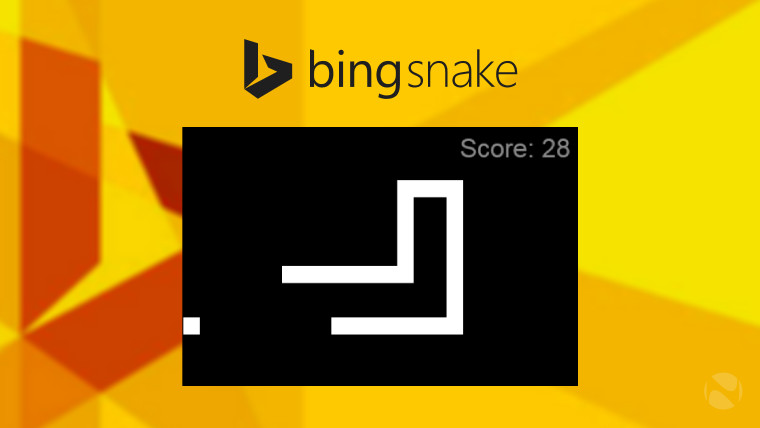 As WinBeta reports, Microsoft has now added a version of the hugely popular 'Snake' to its search results.

Snake became something of a global phenomenon in the late 1990s when Nokia added the game to its mobile phones, putting it in the hands of hundreds of millions of people. It was one of the earliest examples of 'addictive' mobile gaming, as people of all ages became engrossed in its simple, but challenging gameplay.

To play the game in your browser, simply head to Bing.com, and search for 'snake game' or 'bing snake' - then relive some of those happy memories of playing the game all those years ago. Our youngest readers might want to check it out if only for the amusement of seeing how far mobile gaming has come in two decades.