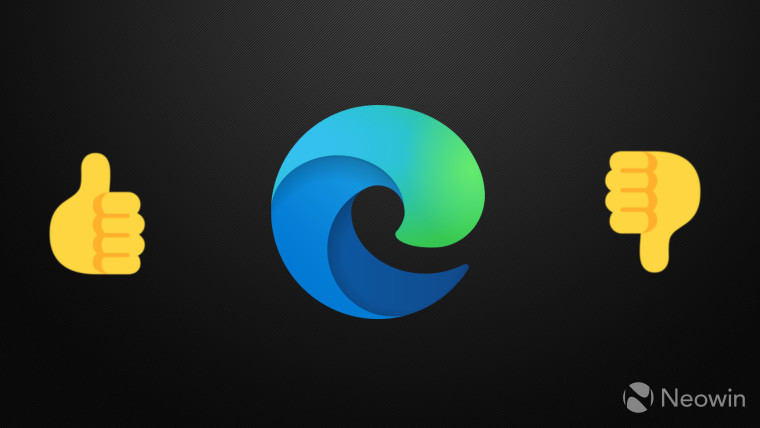 Although people have been able to rate and review Microsoft Edge extensions for quite some time now, one capability that was missing up until today was allowing developers to respond to reviews. Microsoft has finally introduced this feature in the Microsoft Partner Center, enabling Edge extension developers to engage directly with their customers.

The Microsoft Partner Center now includes a Reviews dashboard that will allow developers to view all the reviews of their product and respond to them. A developer response will also be visible on the product details page of the extension.

Although the change is certainly welcome, Microsoft is a bit late to the game. Google empowered developers to respond directly to consumer feedback in the Chrome Web Store (its storefront for Chrome extensions) way back in 2015. Similarly, Apple Safari extension developers have been able to interact directly with customers via the App Store since 2017.

The ability to reply to consumers should enable fruitful two-way communication. Developers will be able to engage with their customers to get further information, provide workarounds for problems, or just say thanks, among many other things. Meanwhile, consumers can leave their reviews knowing that the developer might engage with them directly. Since the feedback and response will also be visible to the general public, these interactions will increase transparency too.