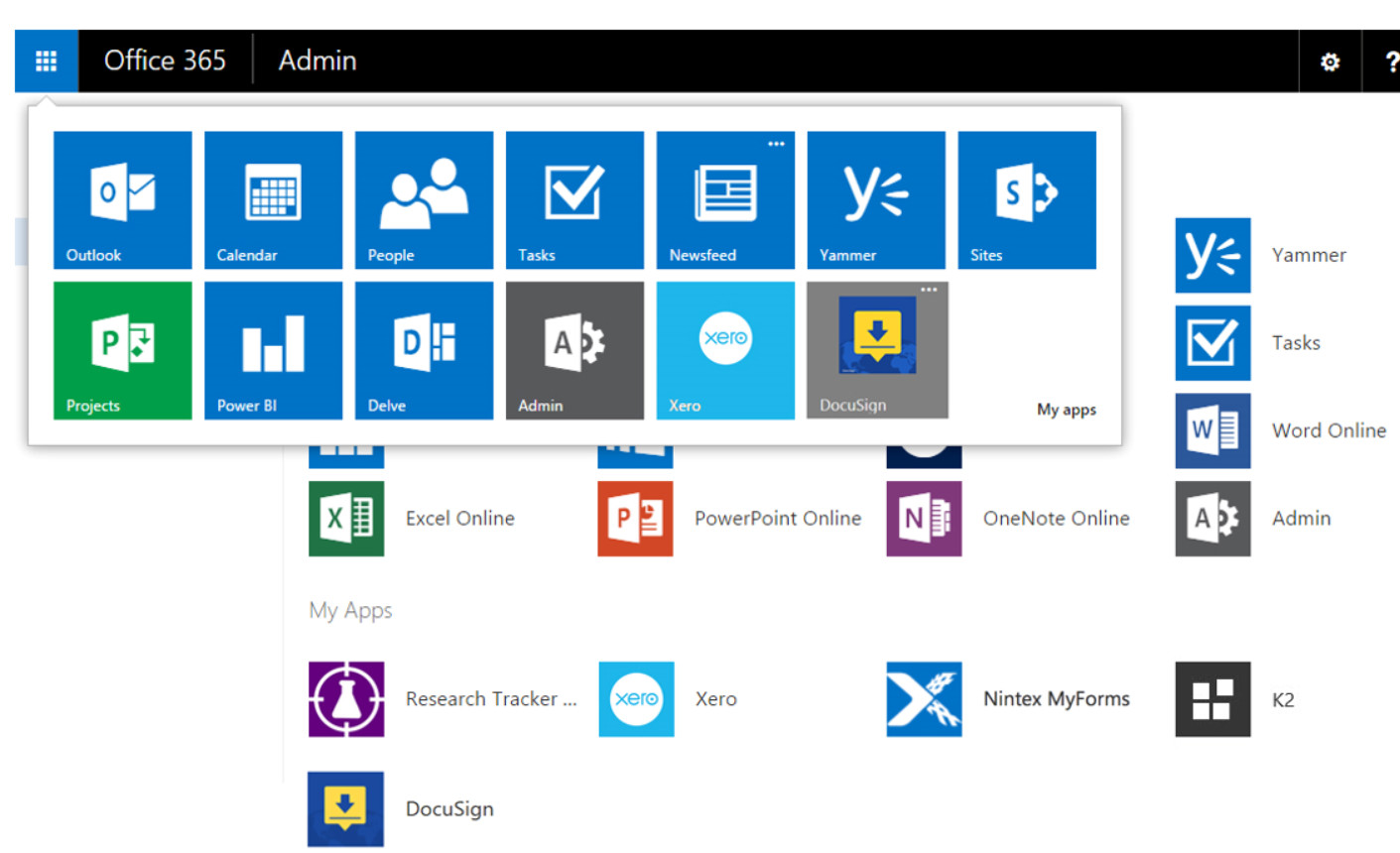 Office 365 has been growing steadily and it has been an exciting year for both, the Office and the Office 365 teams. Office was launched on platforms such as iOS and Android earlier this year and OneDrive for Office 365 got the unlimited storage feature recently.

Now, at the TechEd Europe conference, Microsoft has made REST-based Office 365 APIs for all platforms available to developers in order to make native app development possible. The access enabled by these include mail, files, calendar and contacts.

Additionally, Microsoft has announced the Office 365 app launcher to promote third party applications. The app launcher will be rolled out to all consumers soon. Developers can head to the Office Dev Center to start working with the new APIs.