Over the last couple of years, manufacturers have become increasingly obsessed with making handsets as thin as possible. Witness the new iPhone 6, for example - rather than address frequent complaints about iPhone battery life with a larger, higher capacity battery, Apple chose instead to shave fractions of a millimeter off the handset's body.

It's not just Apple though - the likes of Fujitsu, Huawei and Gionee have all unveiled devices claiming the crown of the 'world's slimmest smartphone' over the last 24 months or so. Oppo has made similar efforts too, with a 6.13mm-thick device launched last year. 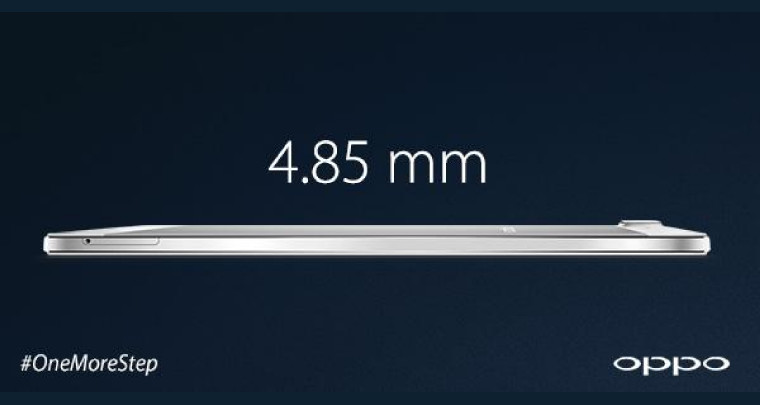 But it looks like Oppo may have taken the crown today, with the unveiling of the R5, a handset with a profile that's just 4.85mm-thick. It's also one of the first devices to launch with the new octa-core Snapdragon 615 chipset, designed for upper mid-range devices. 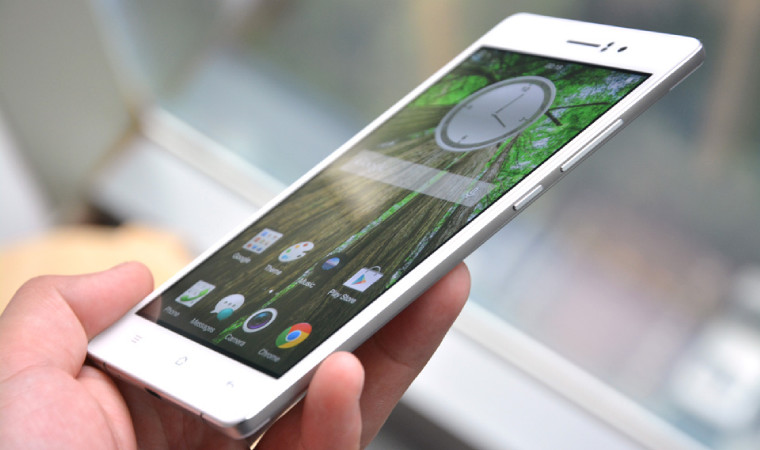 There are a couple of downsides, however. As noted above, the Oppo R5 is limited to just 16GB of storage, with no microSD slot for storage expansion. Additionally, as Engadget notes, the device doesn't even have a 3.5mm audio connector - instead, you'll have to connect a headset via Bluetooth, or use the bundled microUSB adapter with your wired headset.

If you're happy to accept these compromises, then start saving those pennies to buy the Oppo R5 in December, when it is expected to go on sale in silver, gold and grey variants, for $499 USD off-contract.