Microsoft Flight has been available for just over a month but today the free-to-play PC flight simulator from Microsoft becomes accessible to a much bigger audience. The game, along with all of its paid DLC content, is now available to download via Steam, the game and content delivery platform from Valve.

To celebrate the arrival of Microsoft Flight on Steam, there's also a new bundle that includes three of the game's DLC packs (the Hawaiian Adventure campaign and two planes; the Maule M-7-260C and the P-51 Mustang) that can be purchased for $29.99 on Steam. That's a 30 percent saving compared to buying each DLC pack separately. 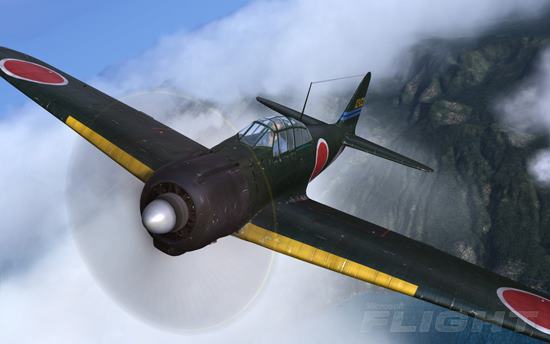 A few days ago, Microsoft also released the fourth DLC pack for Microsoft Flight. This one adds the famous Japanese World War II aircraft fighter the Mitsubishi A6M2 Zero. The Zero can be purchased for $6.99.

Finally, Microsoft launched the first automatic patch update for Microsoft Flight on Sunday. The patch (or "title update" as Microsoft calls it) has a number of changes, bug fixes and improvements for the game. They include fixing an issue that was preventing users who reached the 500,000 XP level from receiving their achievement and having the game get the best default graphic settings on high end PC rigs.