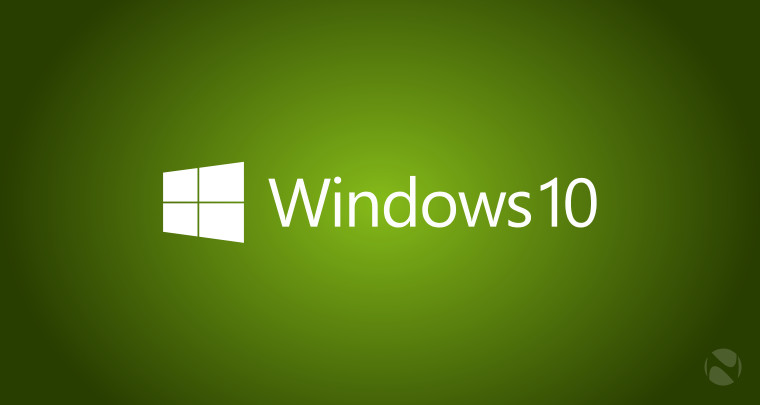 Microsoft has announced today the release of the developer tools for Windows 10. This software development kit (SDK) will help programmers get the most out of Windows 10 and build their apps for the new features like Cortana and Action center.

The SDK, which you can find at the source links below, is the first release for developers and expect the tools to be updated as the OS progresses towards RTM this summer. If you want to download and use the bits, Microsoft says to follow these steps:

So what's new in this release? Well, Microsoft wants you to explore these areas of the new SDK:

This is an important release for Microsoft as they need developers to take advantage of all that Windows 10 has to offer to bolster the app store. The company is hoping that developers will build universal apps with Windows 10 that will then help fill out the application lists for their mobile version of the OS too.