Microsoft put a pause on its rollout of new Windows 10 builds over the holiday season, but promised that they would return early this year. Today, it delivered its first new build of 2016 to Windows Insiders. 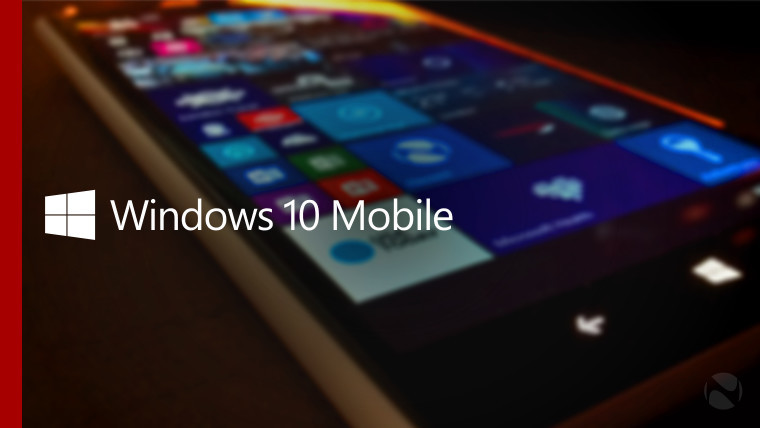 Windows 10 Mobile Insider Preview build 10586.63 is rolling out now; Windows Central's Daniel Rubino was among the first to spot its release. However, at time of publication, Microsoft hadn't offered any details about what improvements (or known issues) are included in the new release. Indeed, the silence from the company was somewhat deafening until Windows Insider head Gabe Aul eventually tweeted that info is on the way:

The last Windows 10 Mobile preview was build 10586.36, and the incremental increase in the build number to the latest version indicates that this is a fairly small update, likely focusing on nothing more than bug fixes and other minor improvements.

Gabe said yesterday that new builds were unlikely to appear for "a few more days" - and along with the lack of info so far on its release, it looks like Microsoft might just have triggered the rollout prematurely - but we'll keep you posted when we hear more.

Update: Here's Gabe's briefing on what happened with today's release of the new build, delivered in tweet form:

3/ Since we were partially staged, some people were able to detect the update

So if you're not seeing the update yet - and it sounds like there's a fair few Insiders out there who aren't - don't panic; the update will be making its way to you soon.

Gabe also confirmed that, as expected, there are no new features in build 10586.63, adding: "We're doing very targeted changes to fix specific issues at this point with Mobile."