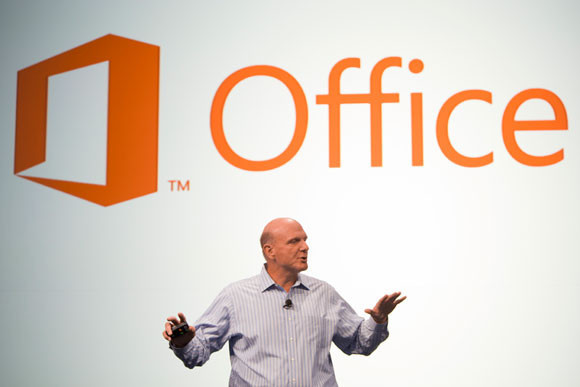 Earlier today, Microsoft announced that it had sold one million subscriptions to its Office 365 Home Premium software service since it launched January 29th. It also stated that the "new Office" was now "officially the best-selling Office edition yet, with more than one sold every second on average since it launched."

Microsoft did not give any specific information on just what that meant, but a footnote in its blog post today stated that when using the "new Office" term, it included Office 365 subscriptions, along with sales of of its stand alone Office 2013 suites (Office Home & Student 2013, Office Home & Business 2013, Office Standard 2013, Office Professional 2013).

Neowin contacted Microsoft to get more information on what all of these numbers and terms actually mean and got this response back from a spokesperson:

While we don’t break out specifics, I can share that we have sold more than 1 license or subscription every second since launch, which was December 1 for organizations and January 29 for consumers, which puts us well north of 20 million and counting.

The spokesperson also confirmed that the one million subscriptions for Office 365 Home Premium were sold just to consumers.