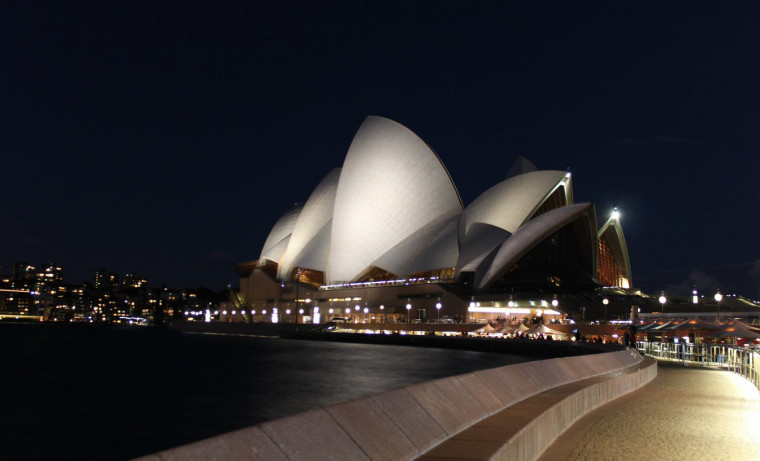 Microsoft has announced that their first brick and mortar store outside of North America will be in Sydney, Australia. The store will be located at at Westfield Sydney on Pitt Street Mall but an opening date has not been announced.

Microsoft's retail strategy plays a key part in making sure the company's customers can get a hands on experience with their new products, like the Surface 3. While many once believed that online shops were the future, Apple has shown in the tech sector that retails stores are still popular with consumers despite the fact that other stores like Circuit City failed to keep consumers interested.

With Microsoft now committed to moving outside of the US, it's only a matter of time before we see these stores open up in other regions. A few years ago, Microsoft began showing interest in opening up a shop in London and with the Sydney location now opening, it would make sense to see the company revisit those previous plans.

Microsoft currently has more than 110 physical stores sprinkled across North America and Puerto Rico along with 17 in-store locations in China and online sales channels in 189 countries.