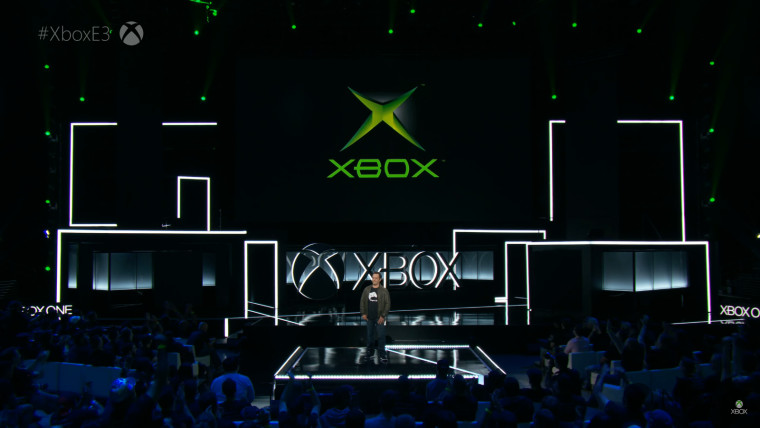 Fans of the original Xbox will be glad to know that some of their favorite games are headed to the Xbox One family of consoles.

Phil Spencer, the head of Xbox announced at E3 2017 that Microsoft is now working on adding support for the first generation Xbox games to its latest consoles such as the newly announced $499 Xbox One X to bring classics to old and new gamers alike.

Spencer mentioned that games are works of art, which should be available across generations. Including the original Xbox's games in the company's ever expanding backward compatibility program is a step to ensure this.

More than half of Xbox One users are said to have played at least one game from over 350 titles that are available in the Xbox 360 backward compatibility list. Microsoft believes the original Xbox games too will have a good response from the gaming community.

One of the games that is definitely headed to the Xbox One is the popular flight arcade game, Crimson Skies, which should be available later this year. There was no word on Xbox 360 emulation on Windows 10 PCs since it was mainly an Xbox One event.