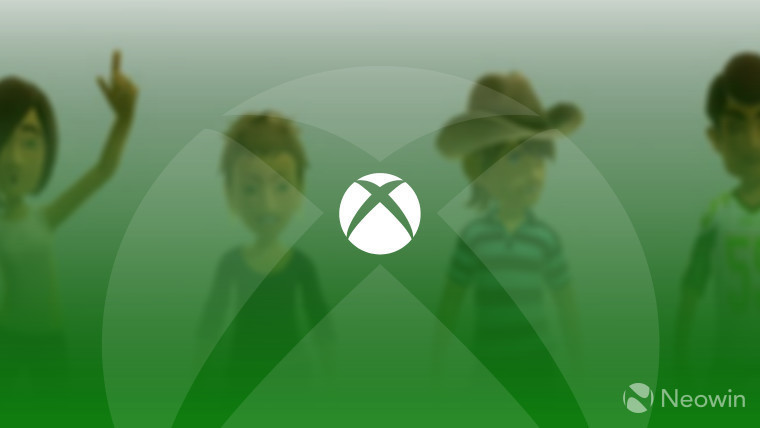 Many Xbox gamers spend a huge amount of time carefully crafting their avatars, adjusting each detail meticulously to ensure that their digital representation is as close as possible to how they appear in the real world.

Some avatar elements can't be customized, though - but one very notable omission will soon be rectified. As things currently stand, there's no way to customize an avatar to include a wheelchair - and for many wheelchair users who are also passionate Xbox gamers, that's obviously disappointing.

As WinBeta spotted, one gamer mentioned the possibility of adding wheelchairs to avatar customization options in a tweet to Xbox chief Phil Spencer:

Hey @XboxP3 I'm pretty serious-- depending on how skeletons are done on avatars, wheelchairs might be relatively simple and the #rightthing

@goldennike11 @SeamusBlackley No petition needed, we hear you. This is something that we've already looked at, not far off.

After another Twitter user suggested that it might be worth starting a petition to raise awareness of the issue, Spencer replied that no petition was necessary, adding: "We hear you. This is something that we've already looked at, not far off."

There's no indication yet of exactly when gamers will be able to add a wheelchair to their avatars, but the news will no doubt be welcomed by many.