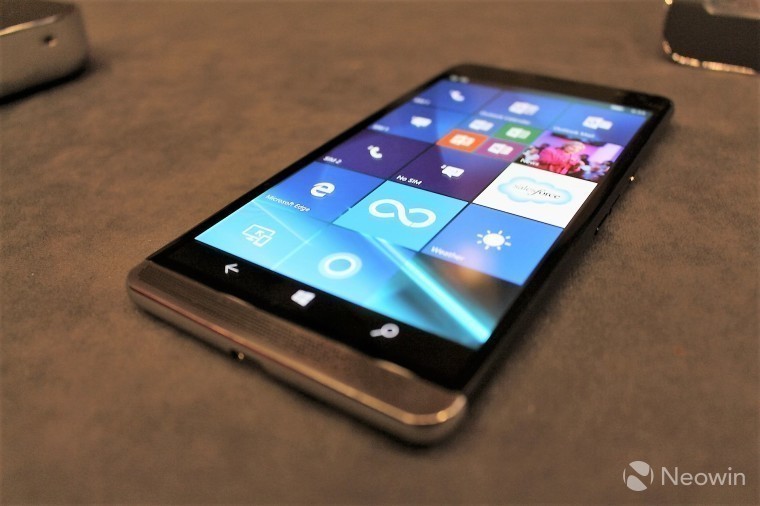 When HP announced the Elite x3 at Mobile World Congress in February, there was some hope among Windows phone fans that the device would work on Verizon's network. After all, it's a business device, and many businesses use Verizon Wireless, right?

It would appear that those hopes were unfounded. According to updated documentation for the device that HP released today, the Elite x3 will not support band 13 LTE.

The 700MHz spectrum was split up over bands 12, 13, 14, and 17. Verizon was in block C, winning band 13. Block C has open access rules, which means that any device that supports it must be accepted on the other end.

This was also a source of controversy when Microsoft's flagship Lumia 950 and 950 XL were released. Verizon blocked the device on its network, but Microsoft didn't apply for the carrier's Open Device Certification, and it didn't build in support for band 13; therefore, blame passed between the two companies depending on who you asked.

Of course, Verizon can approve any device to its network that it wants, and HP certainly has to do something about selling a business device in a world where Verizon is so popular. Still, if you were planning on picking up an HP Elite x3 to use on Verizon, it might be time to begin thinking about a backup plan.