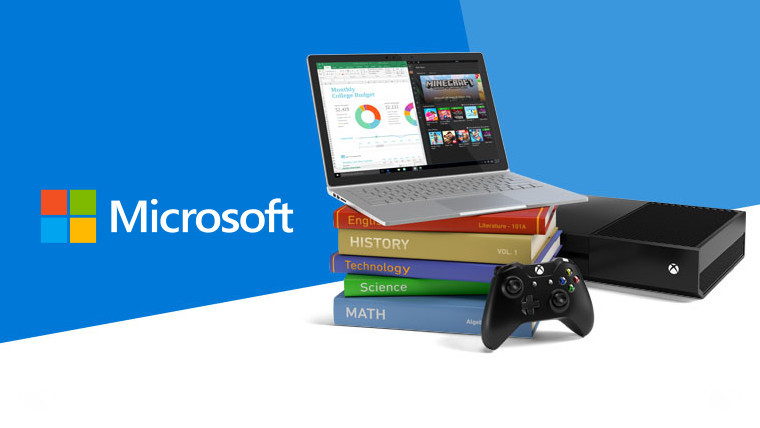 Microsoft today announced that it will be making it easier for users to report hate speech on the company's services. The firm has launched a new web form where users can report such content.

Any content that promotes hatred based on the following can be submitted:

Microsoft is clear that it is not changing its policies regarding hate speech or offensive content; the company is only offering new ways for users to report it. In fact, there will be a second new web form, which will allow users to apply to have their content reinstated, in case they believe that they were wrongly accused of violating Microsoft's terms and services.

In Europe, hate speech is deemed illegal. Back in May, Microsoft - along with Facebook, Twitter, and YouTube - teamed up with the European Union to combat the issue.

The company notes on its new form that not all content that you find offensive can be considered hate speech, and it's possible that after reviewing your case, Microsoft may decide to do nothing about it. Still, it's always a good idea for companies to make their services a safer place to be.