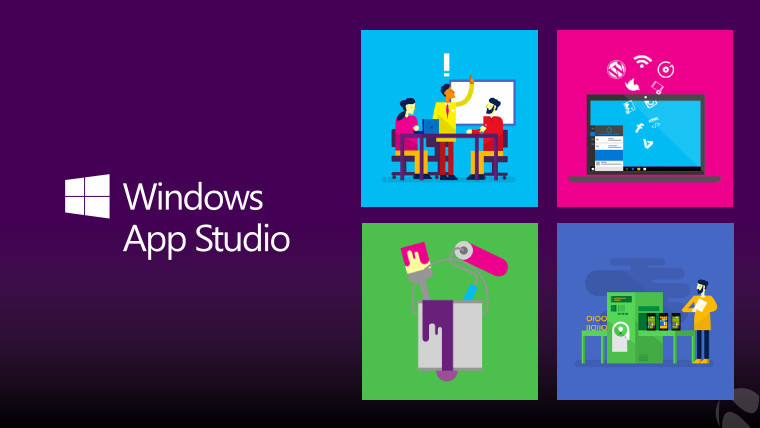 Today, Microsoft announced that it's retiring the Windows App Studio, the service that allowed users to create a Windows application without writing any code. The news isn't entirely surprising, given that the service hasn't received an update since last July, although we were assured by Microsoft just a few months ago that App Studio is alive and well.

App Studio, which never made it out of beta, was originally created to allow users to create Windows 8.1 universal apps. Later, support for Windows 10 apps was added, and the eventual goal was to include Xamarin for true cross-platform applications.

The successor for Windows App Studio is to be Windows Template Studio, which is an extension for Visual Studio, rather than a web app.

If you really want to create an app using the App Studio, you can still do it. After July 15 though, only existing users will have the ability to sign in, and no dynamic collections data sources will be able to be added. After September 15, the application editor will stop working, and on December 1, the App Studio will be shut down.

Microsoft says that it will "provide multiple email communications" to users, promising to make it clear that there's a path forward for those that have invested in the service.