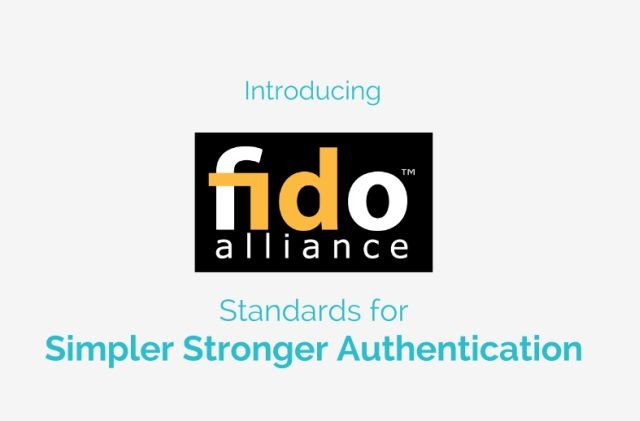 Securing an online account with a password is still the most used method of authentication but, as we have reported before, most passwords can be quickly guessed by hackers. There's also the constant threat of password database theft. Is there a better way to make online authentication more secure without the need for typing in a bunch of characters?

The FIDO Alliance thinks there could be a better way and this week it got Microsoft to sign onto its mission to replace the old fashioned password. The non-profit organization, which was formed in 2012, announced that Microsoft has now joined its Board of Directors, which already includes companies like Google, BlackBerry, Lenovo, and PayPal.

FIDO stands for Fast IDentity Online and, as its name suggests, the members of the coalition want to create a set of open authentication standards that are easy to use by consumers and business and yet offer better security than the current login-password set up. The group states:

The group will offer its final proposals to groups like the Internet Engineering Task Force and the World Wide Web Consortium with the goal of getting them approved as open standards that are used by everyone.